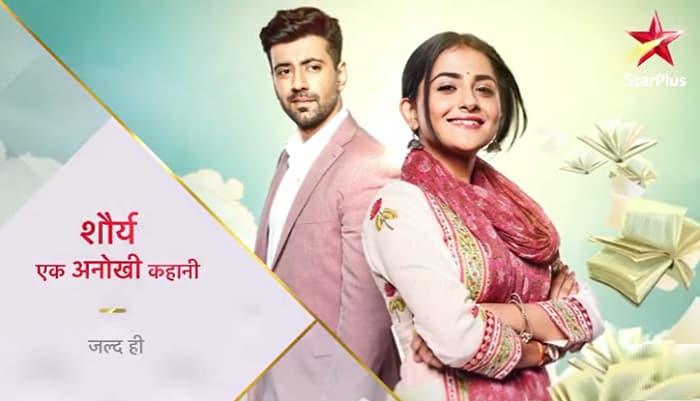 Star Plus is gearing up to launch brand new TV show very soon. The upcoming TV show on the channel is titled as Shaurya Ek Anokhi Kahani. the TV show will have very interesting plot and it will be on screen in a few days. So more details related to the star cast starting date of the show are available here. Also, check out the Shaurya – Ek Anokhi Kahaani Start Date, Cast, Story.

The Exclusive promo of the Star Plus Sharuya ek Anokhi Kahani is out. And it is receiving a positive response from fans. The TV show will feature the journey of an ambitious girl. It will showcase her journey, despite having so many problems and hurdles how she achieves her dreams.

Shaurya-Ek Anokhi Kahani will have popular and talented actors in a key role. Karanvir Sharma will be playing a lead role in the show. He will essay the role of professor Shaurya, who owns a prestigious institute. Karanvir Sharma has been part of many popular movies and TV shows. He was part of projects like Mangalam Dangalam, Sadda Adda, Haq Se and many more.

While Debatma Saha will play the female lead in the show. Alka Kaushal has also joined the cast of the show. She will also play a powerful role. The names of the rest of the cast members of the show will be available on the page very soon.

Stick around here to get the exclusupdates fromhe televsion world.