Star Plus To Air Smart Jodi This Sunday! 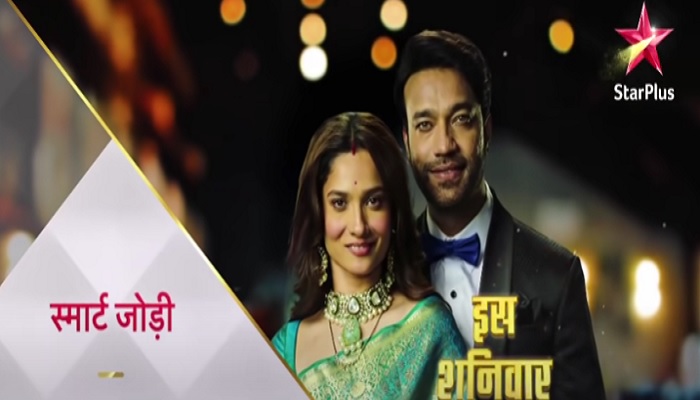 Smart Jodi is the new and upcoming show that is all set to roll out on television screens. The show is going to be a telecast of Star Plus where it is going to be featuring popular jodi’s in the show.

The show is going to be a unique concept that is all set to roll out. The show will be featuring the real-life couples on screens for the first time ever. Ankita and Vicky are newly married couples, and they are all set to feature in the show soon.

The promo for the show is out now where the show will be having Ankita Lokhande and Vicky Jain as a part of the show.

They are seen featuring in the show in the promo for the show. They will be seen how they jewel up with each other so nicely.

The show will be having all the real-life couples featuring in the show. Here are a few of the couples list the makers have announced as a part of the show.

Other couples for the show are Neil Bhatt and Aishwarya Sharma, Bhagyashree-Himalaya Dasani, Ankita and Vicky.

The show is going to be a telecast of the show Star Plus. The show will also be airing on the digital platform Disney+ Hotstar.

Android users download the app from the Google Play Store.