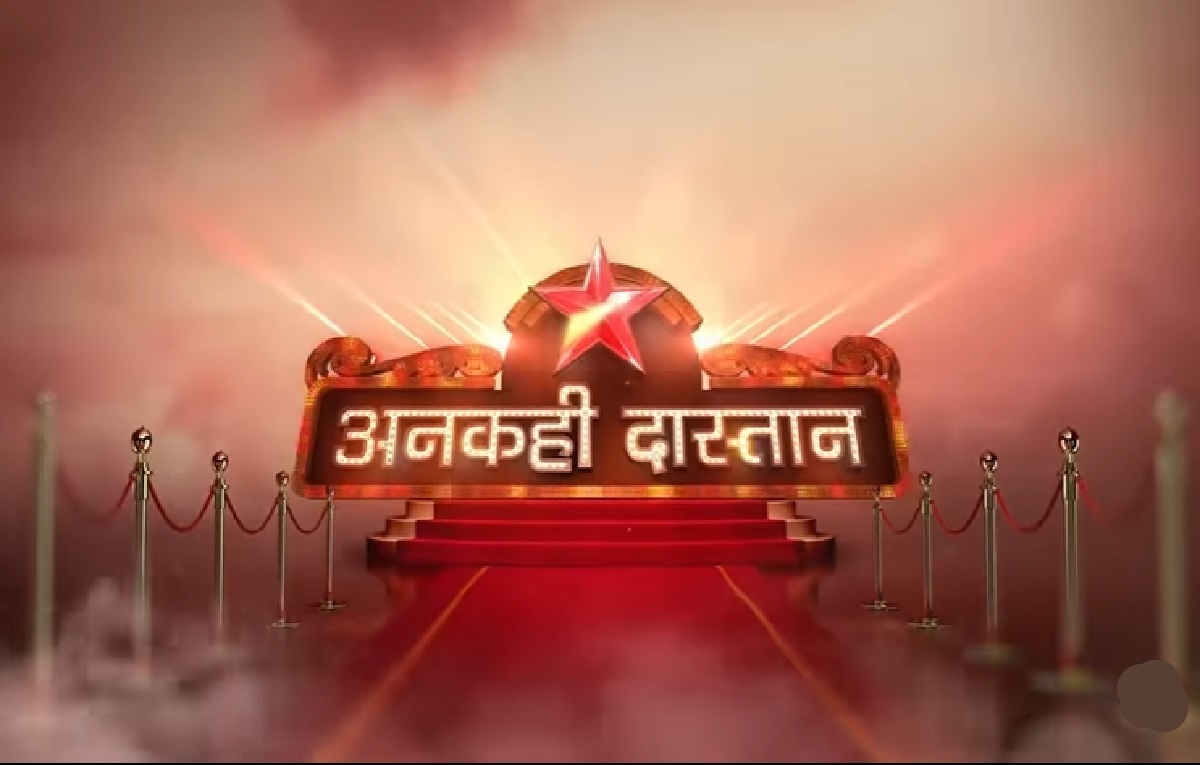 Star Plus is a popular entertainment channel on Indian television network. The channel is all set to launch new show that is Ankahee Dastaan. The show is going to be an unique show where it will be featuring all the popular stars from television industry.

The first teaser video of the show is out now. It seems to be very promising to see the show launch. Ankahee Dastaan is a popular show where you will be watching all your favourite characters on one stage.

The show is all set to air on the popular channel Star Plus. Where it is all set to bring back the iconic characters from the television industry back on screens.

The format for the show is going to be an unique one. The makers are connecting with the producers of the previous hit shows. The shows will be joining the series of Ankahee Dastaan where they will be shown in the format of movie.

However, they will display the real ending of the show the way makers want it to be earlier. There are news that the shows that will be joining the series. The shows to be part are Diya Aur Baati Hum, Ek Hazaron Mein Meri Behna Hai, and many more.

There is a news that Nazar and Maan Ki Awaz Pratigya will also be a part of the series where they will be turning into a film.