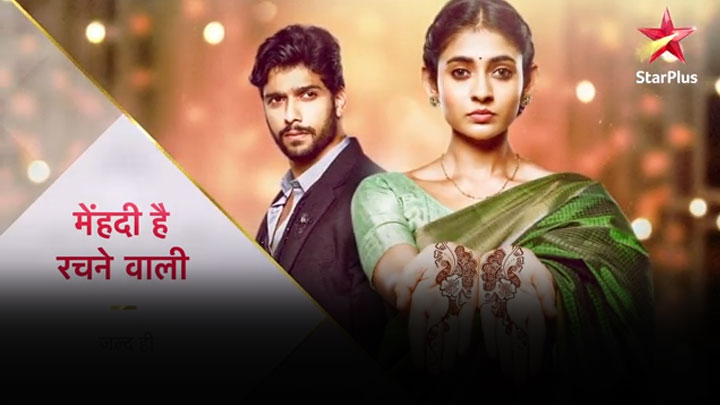 Star Plus is one of the popular networks. The channel has many hit tv shows. Recently the star plus has been launching many shows with new concepts. Mehendi Hai Rachne Wali’s promo has created a huge buzz among televsion lovers. It has become definitely one of the highly anticipated TV show on the channel.

Mehendi Hai Rachne Wali is going to be one of a kind TV show. The TV show has a very unique story. It will feature the story of a woman who works very hard. But she seems to shudders at the thought of marriage.

Star Plus Mehendi Hai Rachne Walii is going to introduce to debutants to the TV industry. While it will also have other talented actors in key roles. The TV show will have Shivangi Khedekar and Sai Ketan Rao playing female and male lead roles respectively.

Mehendi Hai Rachne Wali is produced by Sandeep films and SOL. The TV show will be on a very soon more details related to the starting date, story line and cast members of the show will update on the page shortly.

Star Plus is all set to launch a new show titled as Pandit Store. More details related to their new projects will update on the page.

Stay tuned with us to get latest updates from a new TV show. Also, don’t forget to check out audition update of an upcoming television reality show.