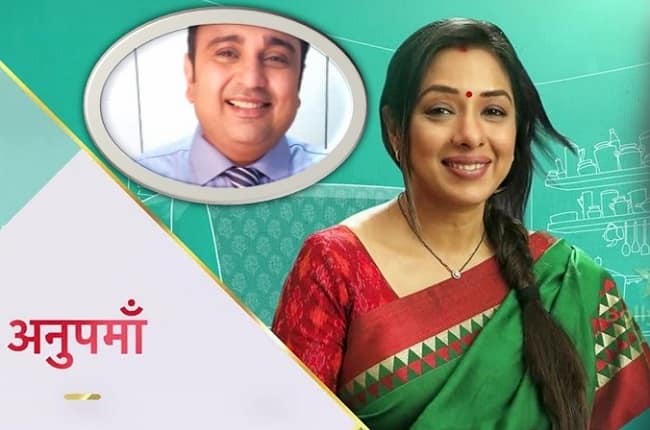 According to the latest reports, one of the talented television actor Mehul Nisar will be joining the cast of Star Plus’s upcoming TV show Anupama. Check out the complete details below. Also, find out the Plus upcoming show Anupama 2020.

Star Plus will be launching a new TV show titled as Anupama. The promos of the show are receiving a positive response from fans. The storyline of the Anupama will be very heartwarming and emotional. It will revolve around Anupama, who parts with her ambitions for her family members.

The show Feature the story of a mother who sacrifices her dreams for her family. But still, she ends up with no credit for the sacrifices she makes. Anupama will be based on Star Pravah’s hit TV show Aai Kuthe Kai Karte.

Mehul Nisar will be joining this TV show. He will be playing a pivotal role in the Anupama. According to reports, he will portray the role of Anupama’s brother.

Star Plus’s Anupama will have talented actors in the lead role. The TV show will feature Rupali Ganguly, Sudhanshu Pandey, Paras Kalnawat, Aditi Gupta, and many more in an important role. Rupali Ganguly will be playing the role of Anupama Zaveri.

Star Plus is Anupama will hit television screens on 13 July. The TV show will broadcast from Monday to Friday at 10 p.m. You can also catch the online broadcast of the Hotstar’s official website and app.

Stay tuned here to get the latest updates from the new TV show. Also, check out audition details of upcoming reality television shows.