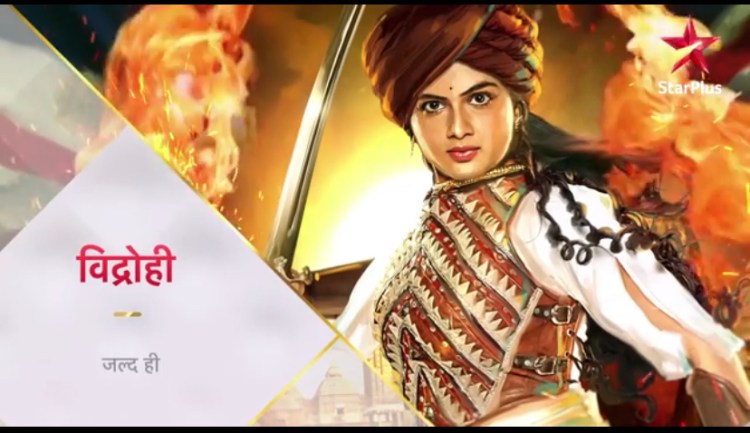 Star Plus is bringing a brand new TV show for their viewers very soon. The channel is coming up with a new show titled as Vidrohi. The TV show will hit TV screens in few days. and the first promo of the show is out. it has created a huge amount of anticipation among fans. check out the first exclusive promo of the Vidrohi. And also find out more information related to this TV show.

Vidrohi will be produced by Gatha production. The plot of the show is set in 1817. It will feature a story of two princes and one Warrior battling against the British East India Company. From the promo, we can expect some intense action from this TV show.

Star Plus’s Vidrohi will have one of the popular and talented actors in the lead role. Jiten Gulati will play a male lead role in the show. While Sulagna Panigrahi will be seen in female lead roles. The names of the rest of the cast members of the show will be available on the page very soon.

So stick around with us to get the latest updates from new TV shows. Also, don’t forget to check out the audition updates of upcoming television reality shows.