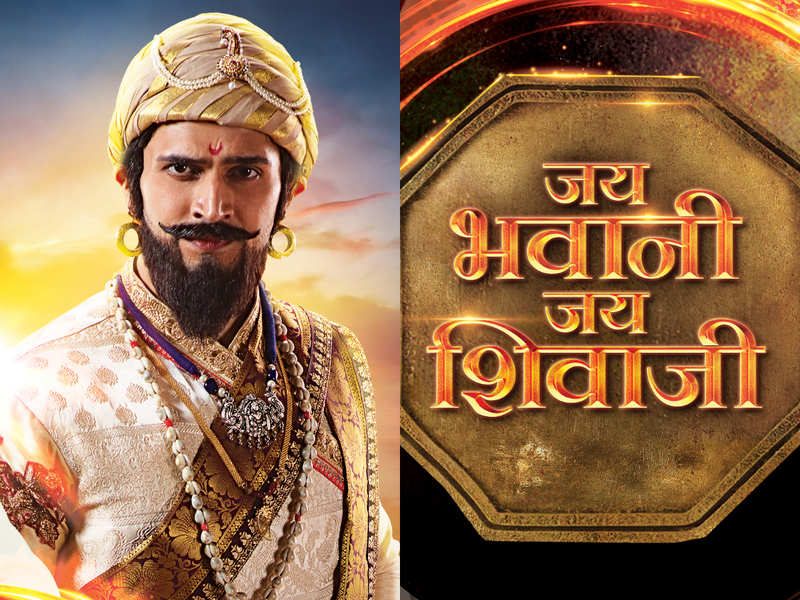 Jay Bhawani Jay Shivaji is one of the highly anticipated tv shows on the Star Pravah.   Fans are extremely excited to watch the upcoming season of the show.  The TV show has a stellar star Cast.  So here are the names of the cast members of the show.  also, check out the final starting date of the Star Pravah Jai Bhavani Jai Shivaji below.

The teaser and the promo of Star Pravah’s brand new TV show Jay Bhawani Jay Shivaji have created a huge amount of buzz among viewers. The TV show will have Bhushan Pradhan as Chhatrapati Shivaji Maharaj. While one of the prominent and talented Marathi film actors will be playing key roles in the show.

In the new promo of the show, we can see some of the prominent actors of the film industry like Satish Rajwade,  Ajinkya Deo,  Nishigandha Waad,  Kashyap Parulekar in pivotal roles. these stars have acted in iconic movies. so, it will be exciting to see them back on tv screens after years.

The TV show is produced by Ninad Vaidya and Nitin Vaidya under the Dashmi creation. The scale of the show is very large. Once again we will witness the inspiring journey of Chhatrapati Shivaji Maharaj on tv screens.

Jay Bhawani Jay Shivaji will hit TV screens on 26th July. The TV show will broadcast on every Monday to Saturday at 10 p.m. While the online broadcast of the show will be available at anytime and anywhere.

Hotstar’s official website and the app will provide an online broadcast of the show.