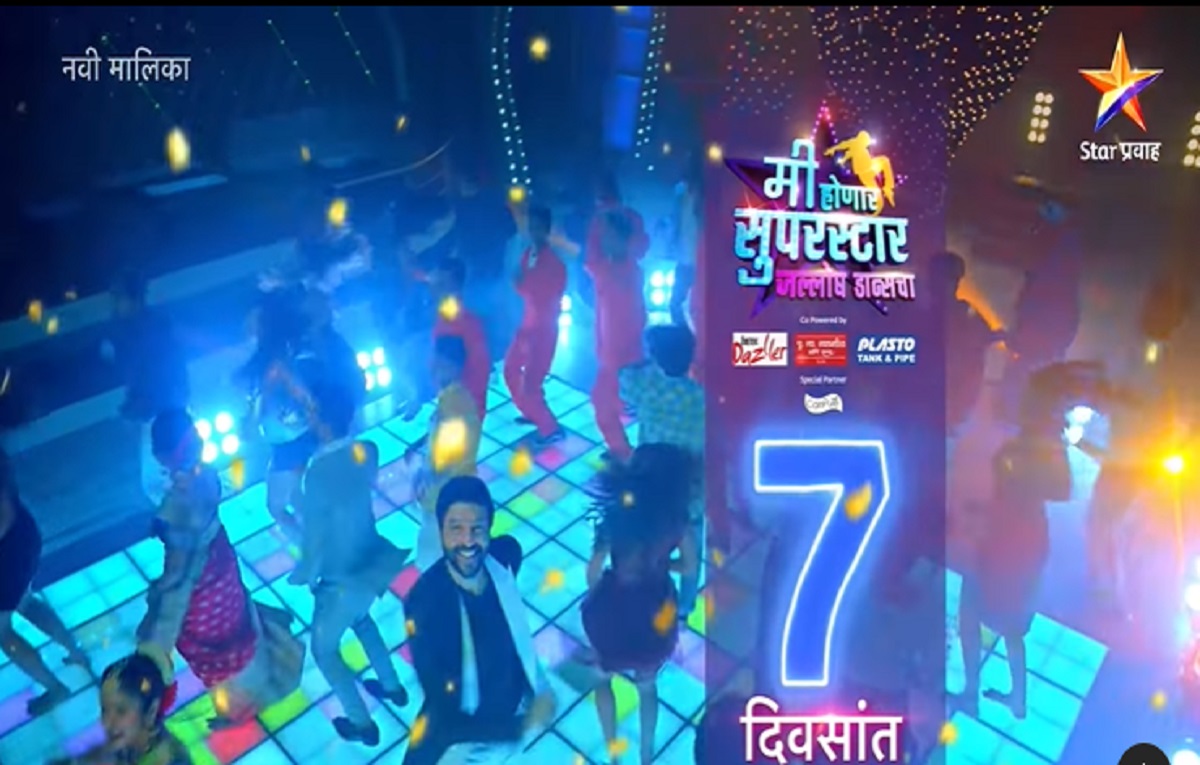 The show is going to have a super judge handsome Ankush Chaudhari. He is a Marathi actor and has a huge fan following of the time. He has been the lead actor in films a few to name superhit films like Dhurala, Double Seat, Classmates, Duniyadari and many more.

Sanskruti Balgude will be returning on the television screens after a really long time. She will be a part of the dance show Me Honar Superstar as the host for the show.

The show will be hitting the television screens from August 21, 2021. It will be a telecast of the channel during the weekends where the airing time for the show will be 09:00 PM.

It is a piece of good news for all the fans of the dance and Marathi television to see the show. Ankush Chaudhari will also be making his comeback on television screens after a really long time. All the fans are super excited about the launch of the dance show.

Star Pravah is popular for bringing up shows which are super hit and popular. This is another show the channel is going to bring upon the panel.