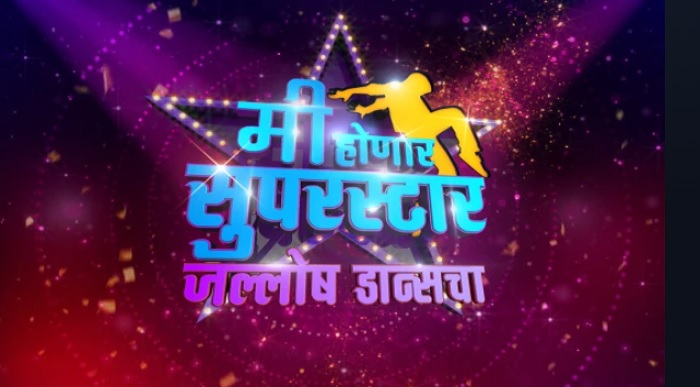 The grand finale of the show has four finalist. The finalist for the show are The Lions Group, Vijay-Chetan, Minus, and Nehul-Samiksha.

Mi Honar Super Jallosh Dance cha is a popular show on Star Pravah. The show will also be airing on the popular digital platform Disney+ Hotstar.