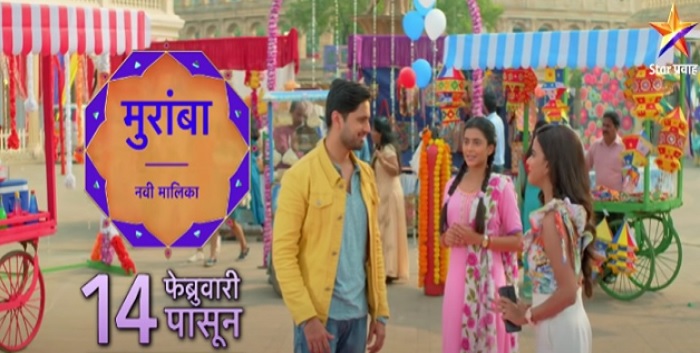 Muramba is the new and upcoming show on Indian television network. The show is going to be a telecast of the popular channel Star Pravah.

The show is going to be an interesting story line where it is going to be about two best friends who are ready to do anything for each other however, both the girls fall in love with the same person.

The show has an interesting star cast of the time. It has Shashank Ketkar in the lead role of the show. She will be playing the character of the guy with whom both the best friends fall in love.

Shashank rose his fame with the show Honar Sun Mi Hya Gharchi. His character of Shree was very popular. Later, he was recently seen in the show Pahile Na Mi Tula.

Another entry in the show is going to be two debutant actors. Nishani Borule and Shivani Mundhekar will be a part of the show in a pivotal role. They both will be playing the character two best friends in the show.

They both are the female leads for the show. Another actress who is going to be a part of the show in a pivotal role is the Sulekha Talwalkar.

The details about her role in the show are yet to be out.

The show is going to be a telecast of the popular channel Star Pravah.  The show will also be airing on the digital platform.

The digital platform that will be streaming the show is the Disney+ Hotstar. You can enjoy the show on the OTT platform at any time and from anywhere.