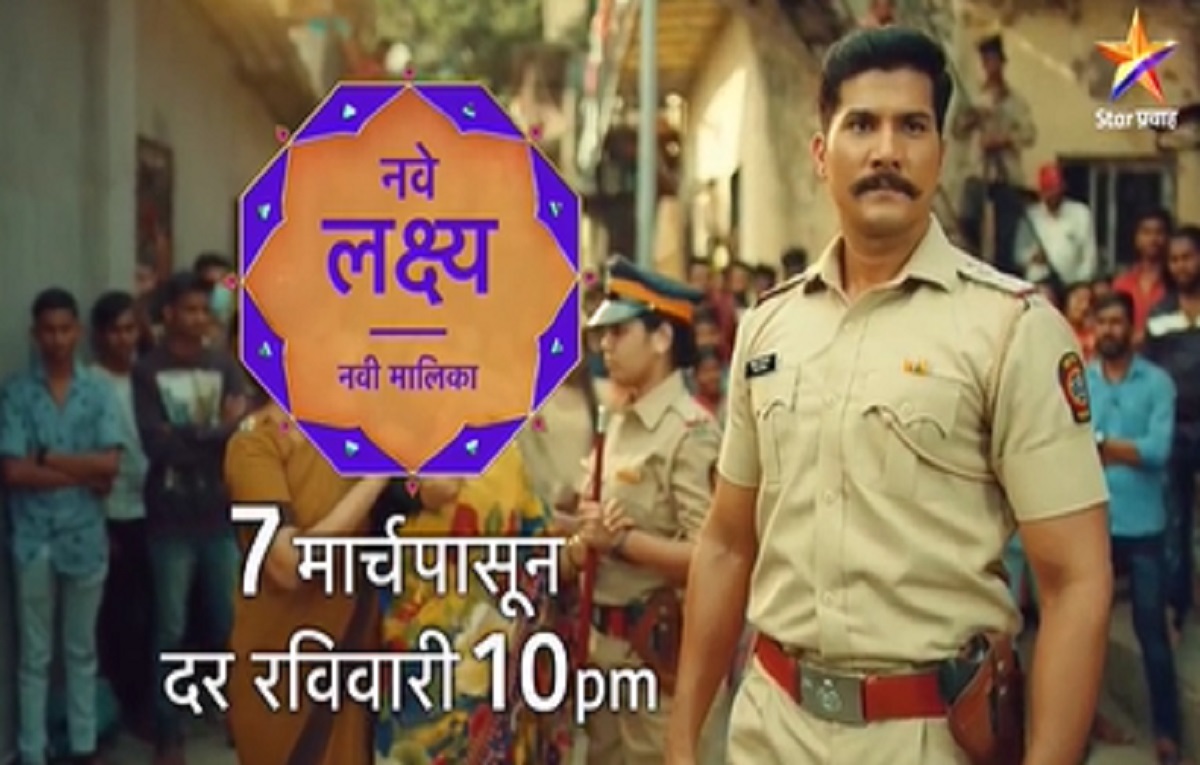 Nave Lakshya is the police based upcoming show on the Indian television network. The show is going to be a roll out of the popular channel Star Pravah.

Nave Lakshya is a telecast of Star Pravah. The show will be starting on television screens on March 7, 2021.

The show is a episodic show that will be telecasting on every Sunday.

Nave Lakshya Promo is Out Now!

Do not miss the telecast of the show on every Sunday from March 7 only on Star Pravah.

Star Pravah has been giving us many hit and popular shows to date. It is a Marathi channel which features various Marathi shows.

This upcoming show on Mumbai Police is another level. It has a backgroud music of the Mumbai Police Signal “Sadrakshanaya Khalnidranaya” .

You can download the app now and enjoy the streaming of the show after release even before television telecast just by subscribing to the channel.

You can now download the Disney+ Hotstar app on your IOS and Android devices.