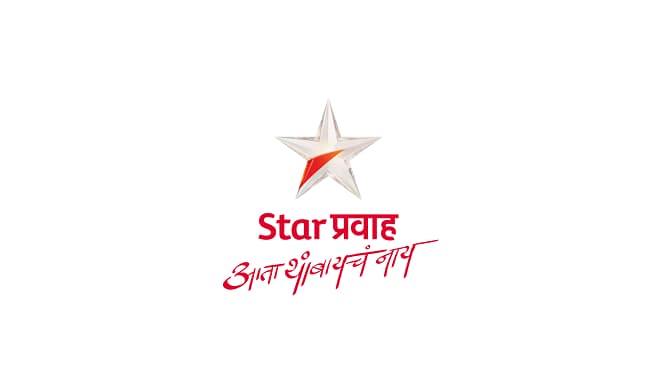 Star Pravah is one of the top television channels in Maharashtra. Finally, after 3 months of lockdown, the channel’s hit tv show is all set to air fresh episodes of their show. Check out the Star Pravah New Episodes. Also, find out the broadcasting details of these TV shows.

While the new shows of the channels like Vaiju No. 1, Sahkutumb Sahparivaara have got a huge amount of popularity. But due to lockdown, the channel couldn’t release the fresh episodes of these shows. Fans were really hooked on tv screens for these shows.

Star Pravah has recently launched a promo. The promo features star cast of this hit TV serials. The promo has lead actors of these TV shows like Madhurani Gokhale, Prabhulkar, Nandita Patka, Reshma Shinde, and many more. These actors are very excited to resume the shoot of their respective tv shows. While they are happy to entertain their fans again.

Now you can watch the latest episodes of Star Pravah’s all tv show from Monday.

Fans are also delighted to watch their favorite TV shows back on screen again after 3 months. The producer of the shows will take major precautions to protect their actors and crew.

The lockdown and coronavirus had a very negative effect on the entertainment Industry. After strict restrictions, the government has granted permission to resume film and TV shoots. The producers, cast, and crew of the project will have to follow a set of guidelines.

There are many rules that can change the format of these TV shows. According to new rules, the cast and crew above 65 year age and children below 10 are not allowed to work. While there are some shows that are discontinued due to the guidelines