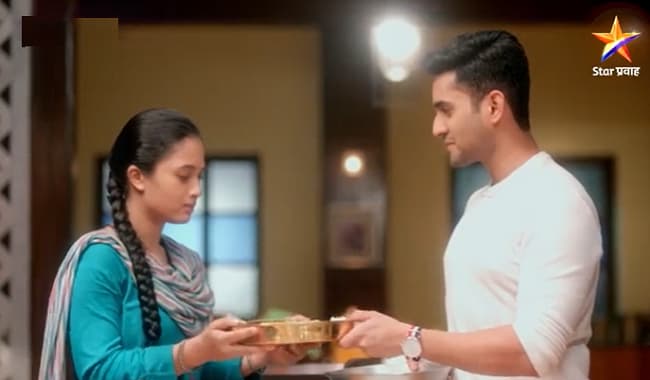 Star Pravah is all set to launch a new TV show very soon. The channel is coming up with a fresh TV show named as Sukh Mhanje Nakki kay Asta. Recently the channel has released the promos and teaser of this brand new TV show.

The promo of the show has created a huge amount of curiosity among viewers. So check out complete details about the Star Pravah New TV Serial below. Also, find out when the TV show will hit the television screen.

Star Pravah Sukh Mhanje Nakki kay Asta will be produced and directed by one of the popular film actor Mahesh Kothari. He produced tv shows like Prem Poison Panga and Hundred Days.

A few weeks ago, the promo of the show was released. The promo has created curiosity among viewers. The plot of the show seems very intriguing.

The TV show will feature Girija Girish Prabhu and Adinath m Kothare in lead roles. Names of the rest of the cast members of the show will update page after the official confirmation.

Star Pravah such Sukh Mhanje Nakki Kay Asta was supposed to broadcast in May. But due to the coronavirus outbreak, the makers of the show postponed the premiere of the show. So the official Starting date of the show will update on the page after confirmation.