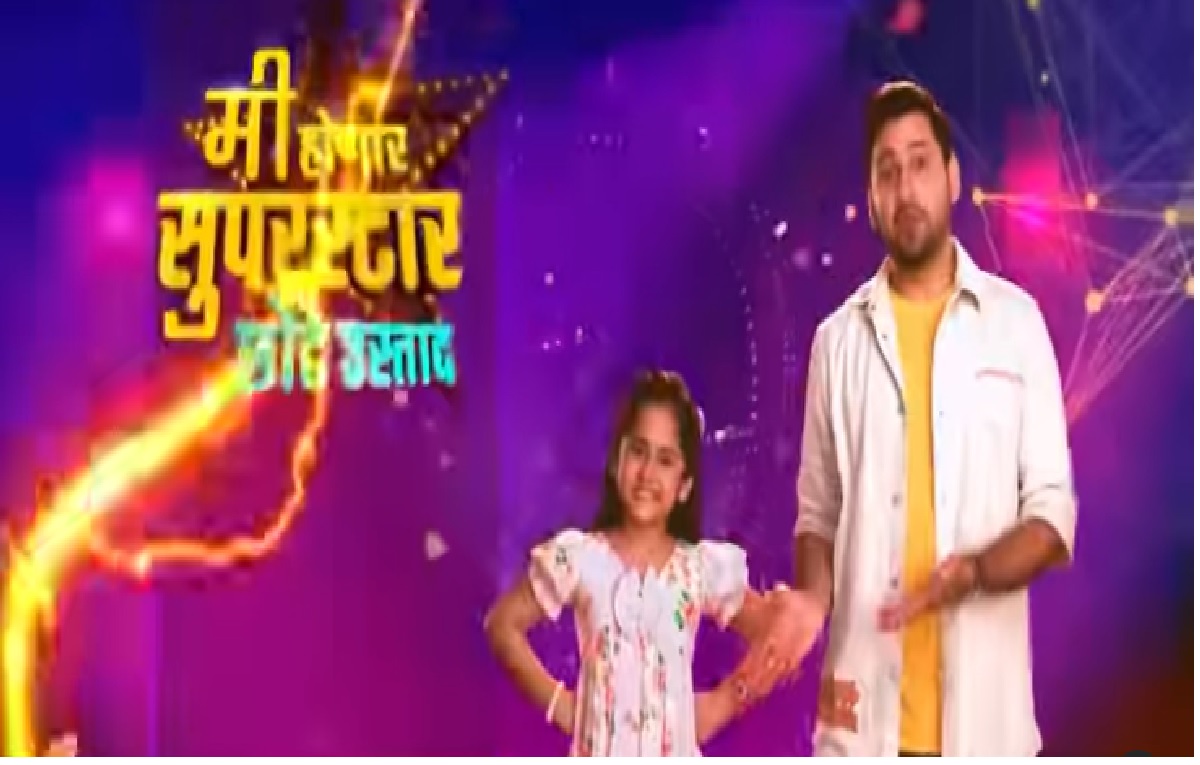 It is going to be a singing reality show that will be hitting the television screens soon. The show is going to provide platform for all the kids out there who can win hearts with their melodies voices.

The details about the host for the show are out now. Superstar Siddhart Chandekar will be hosting the show. It is going to be like a comeback for the actor to reflect on television screens once again.

He was previously seen in the television show Jeev Laga which is a hit show on television screens. It is going to be once again the actor will be on TV screens. However, this time he will be in the role of host for the show.

Superstar Chotte Ustad judges are yet to be out. The details of the show will be out soon as the makers are currently taking up the auditions for the show.

The audition for Superstar Chhote Ustad are open now and you can register yourself for the show. The upcoming singing reality show will be a telecast of a Marathi channel Star Pravah.

They are all set to bring new singing reality show for the kids and provide a platform. It is going to be a stage for the kids who have melodius voices and can win hearts with their voices.

The show will also be telecasting on the popular digital platform Disney+ Hotstar. You can download the app on your IOS and Android devices.