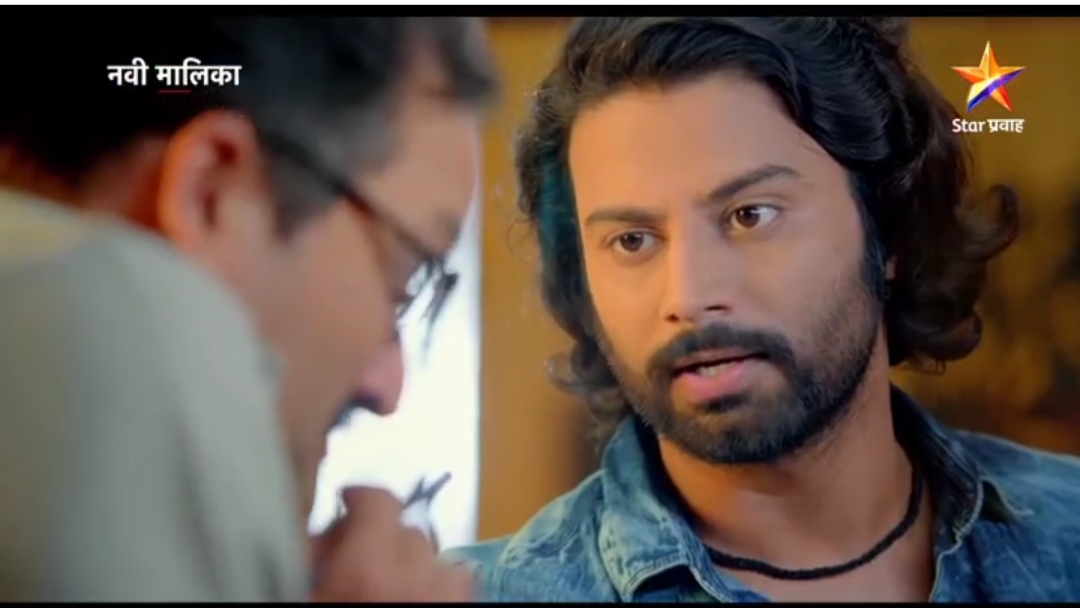 Star Pravah is gearing up to launch brand new TV show very soon. The upcoming TV show on the channel is titled as to the Tuzya Ishkacha Naad Khula. The TV show will be on screens in a few days. While the Exclusive promo of the show is out. So check out complete details about Star Pravah Tuzya Ishkacha Naadkhula below.

Post lockdown, Star Pravah has launched new to TV shows titled as Phulala Sugandh Matcha and Mulgi Zali Ho. While on 7th December it released its brand new horror show ‘Sang Tu Aahes Na’. Now it is all set to come up with the new romantic drama title as Tuzya Ishkacha Naadkhula.

Star Plus launch the Exclusive promo of the show on their Channel and social media pages. The promo of the show is well received by fans. And fans are already excited to watch this TV show. In the promo, we can see the lead actress and her friend are talking about her ideal life partner. While on the other hand, the male lead in the show has a completely different personality than the lead actress imagined to be.

So it will be interesting to see what will happen when two individual with completely different personalities will meet and how their relationship will develop.

This new project of the Star Pravah will have a very interesting storyline. The TV show will also feature talented actors in pivotal roles. Sanchit Chaudhari will play the male lead in the show. He was last seen in Star Pravah’ss popular show Premacha Game Same To Same. While Akshaya Surekha Hindalkar will play the female lead role in the show.

More details related to the Starting date, cast members of the Star Pravah Tuzya Ishkacha Naadkhula will be available on the page very soon.