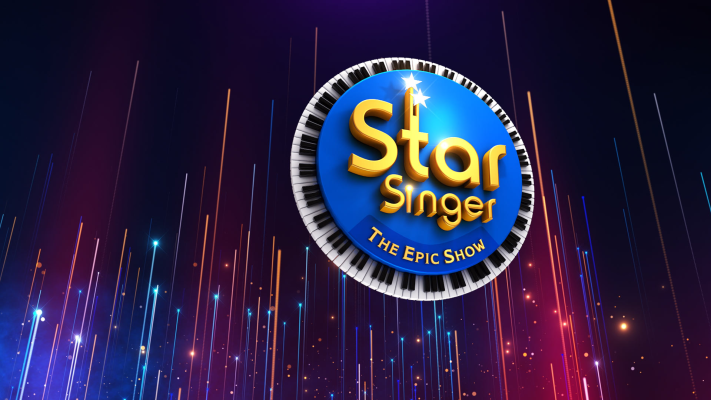 Star Singer is one of the popular singing television reality show on the Malayalam television network. The previous season of the show was suspended due to the pandemic. But finally, the makers of the show have decided to come up with a brand new season of the show very soon. Check out complete details about it below. Also, find out the names of the judges and hosts of the shows.

The singing television reality show is going to be hosted and judged by one of the popular celebrities.

The judging panel of the show is having one of the most prominent musicians in the industry. Manjari, G. Venugopal, Sharath, and Chitra will be seen as the judges of the show. While Jewel Mary will be presenting the upcoming season of the show.

G Venugopal shared the video of himself and the judges on the sets of the show. And he mentioned that all of them are very excited to get back on the sets.

Star singers have successfully completed their 8th season successfully. The TV show has featured 40 talented contestants across the state. The last season of the show was a huge hit. But due to pandemics the shooting for it got suspended. So fans were very upset. but now the TV show is going to get relaunched very soon. more updates about the starting that and broadcasting schedule will be available on the page very soon.