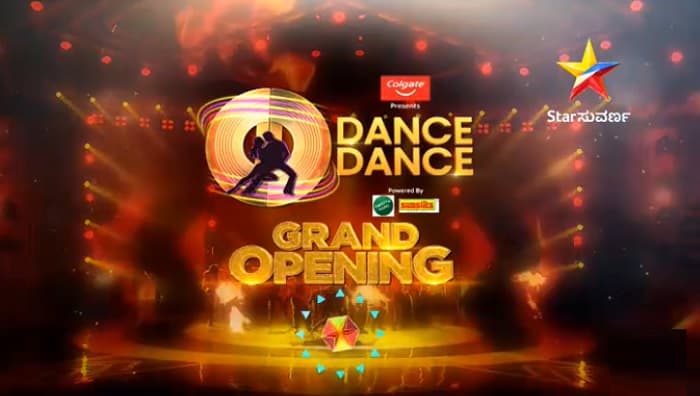 The Dance Dance will feature talented dancers across states between the age group of 12 years to 28 years. All forms of dances and groups, Solos, Duos are welcomed in the show. The registration and audition of the show took place virtually. The registration form of the show was available on Hotstar and their official website.

Shine Shetty will host the new season of the show. He is also the winner of the Big Boss Kannada Season 7. Fans are extremely excited t see him back on screens.

While dance television reality show will have one of the talented Choreographers on the board to judge this show. Hari Priya, Prajwal Devaraj, Harsha Master will be judging this show.