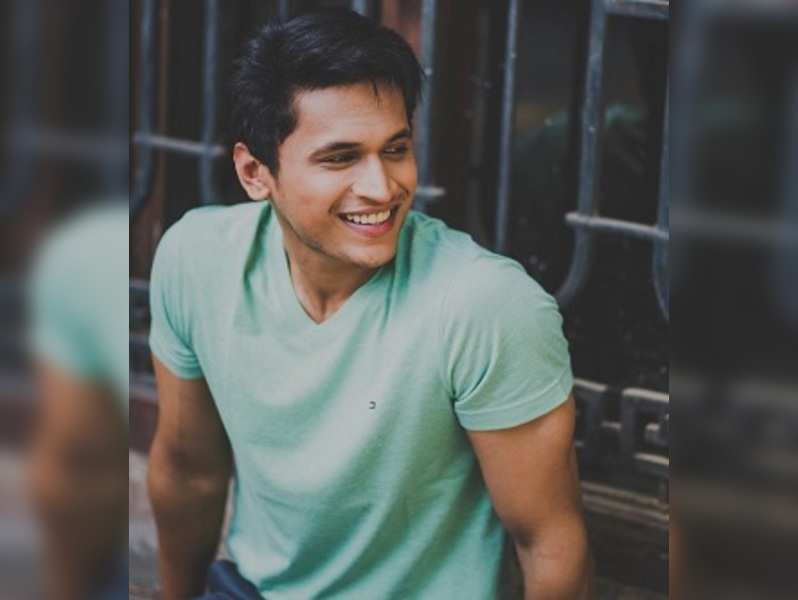 Stavan Shinde is all set to become a part of Star Pravah’s one of the hit TV shows Jai Bhawani Jai Shivaji. He will be playing the role of Shiva Kashid in the upcoming episodes of the show. The actor has shared exciting details about being part of this TV show. check out complete details about it below. Also, find out more information about his role.

Stavan Shinde is a talented actor. he has worked in various Marathi and Hindi projects. The actor is known for his projects like a class of 83, Dil Dhoondta Hai, party, Tumcha Amcha Same Asta, and many more. While he was also part of Agnihotra season 2. The actor has a huge fan following. So everyone is excited to see him back on screens with new role Jay Bhawani Jay Shivaji

Previously makers of the show roped in Vishal Nikam to play this role. But he had to quit the show to take part in Big Boss Marathi season 3.

In an exclusive interview with Times of India,  Stavan shared his excitement on becoming part of this TV show. he said “I am very grateful to the channel for this opportunity.   audiences have seen me in shows like agnihotra season 2, and Tumcha Amcha Same Asta.  Now I am happy to be associated with the channel again with Jai Bhavani Jai Shivaji.

He also added “viewers will get a chance to experience Shiva Kashid ‘s timeless journey and priceless sacrifice through the show. I am very much looking forward to this new role. I had learned horse riding in childhood and it is helping me to play Shiva Kashid. And I am also reading a few historical books to get under the skin of the character.”