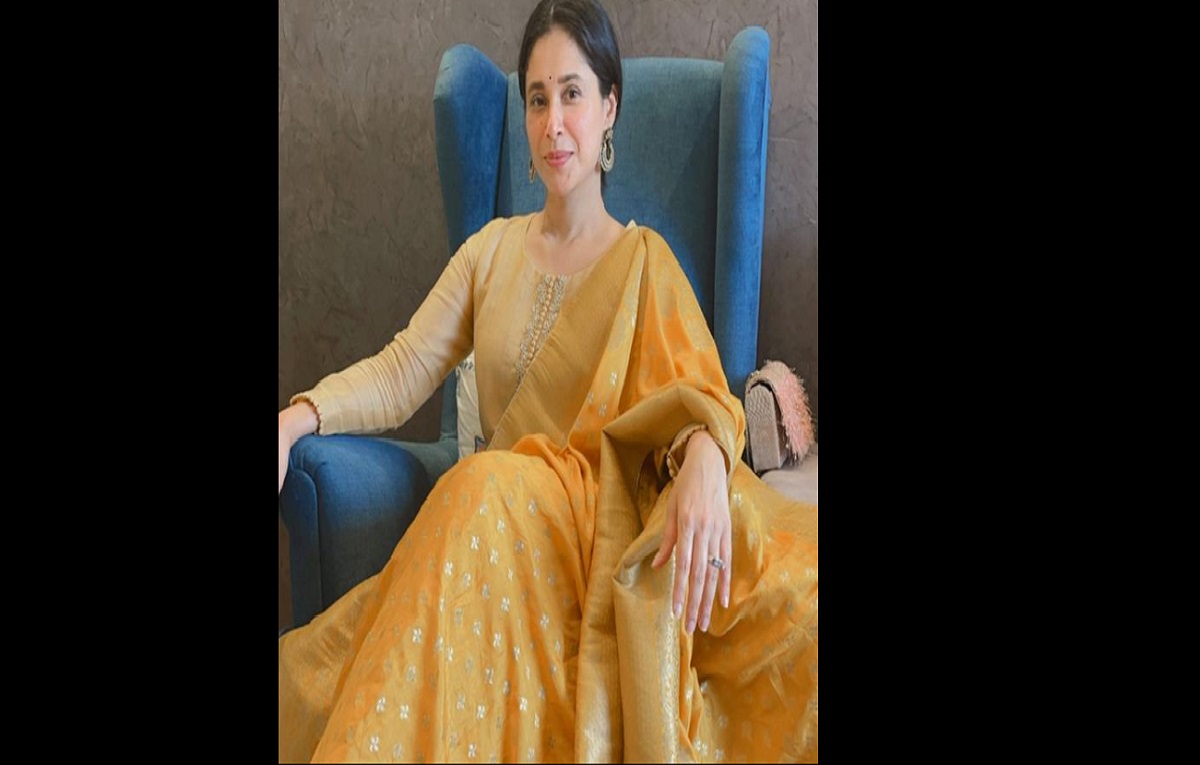 Ekta Kapoor will soon be launching the season of the popular show Bade Ache Lagte Hain. The star cast of the show is all set and the show is in the pre-production stage. Shubhaavi Choksey will be joining the show.

Subhaavi is a popular actress where she has been a part of various television shows and also a few Bollywood films.

While speaking to one of the leading entertainment portals Subhaavi speaks about being a part of the show. She says, “Bade Acche Lagte Hai is a show that has managed to successfully change the flow of how viewers looked at television shows back then. I cannot express how happy I am to come on board and be a part of this amazing project and join this franchise.”

Further, she adds that looking forward to seeing viewers reactions to season 2 she is hoping that they will shower as much love as they did to the previous one.

There were pairing opposite to each other in the show Pyaar Ka Dard Hai Meetha Meetha Pyaara Pyaara. Their chemistry was loved a lot by the fans of the show and their fans.