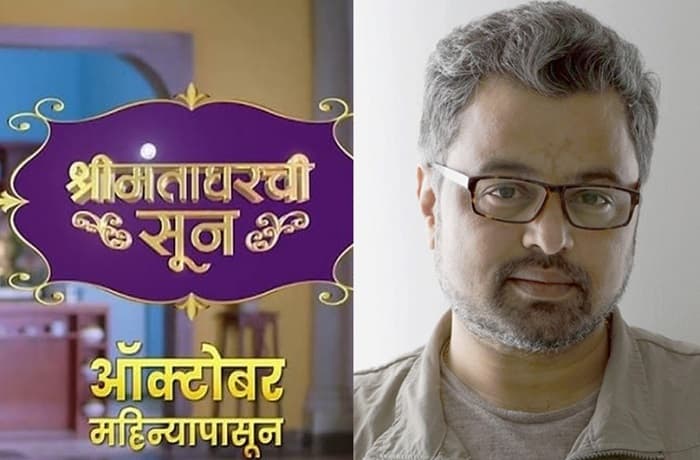 Subodh Bhave is a big name in the Marathi entertainment industry. He has acted in the hit TV shows and movies.  The talented actor has won the hearts of many fans with his acting skills. Now he is all set to turn producer with Colors Marathi’s upcoming TV show. So check out complete details about Subhod Bhave To Turn Producer for Colors Marathi Shubhamangala online.

Subodh Bhave will be a producer for the first time for the brand new TV show on Colors Marathi titled as Shubh Mangal online. The TV show is already receiving a Positive amount of response from fans.  It has a popular actor in the lead role.  It will be an exciting experience as many talented actors are part of this project.

Subodh Bhave has never failed to impress the audience with his acting skills.  He is very excited to be in a completely different role and to introduce something new and fresh content to viewers.

In an exclusive chat with Etimes, he shared his thoughts on becoming a producer for the brand new TV show.  He said “actually I did many TV shows.  But I always wanted to introduce a fresh concept to viewers as a producer.  I was planning about it for the past few years.  But somewhere it was not happening.  During the lockdown, I got an opportunity to work on the script.  So we worked on it for 2-4 months and finally it is going to reach the audience soon”.

He also added, “I always wanted to make a TV serial because I feel it Conveys ideas and thoughts better to the audience. Also a TV show reaches to every household. So its an opportunity to spread your creativity”.

Stick around here to get the latest updates from new tv show.