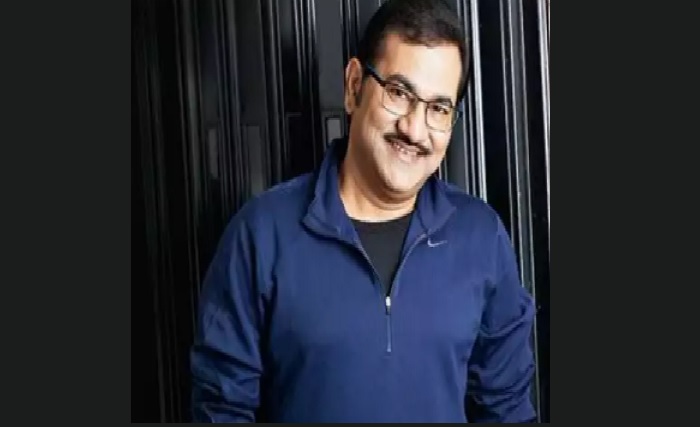 Indian Idol Marathi is a popular singing reality show on Indian television network. The show has been interesting and popular reality show. It is a platform for all the singers out there to showcase their talent.

The show will be graces by the popular singing star Sudesh Bhosale. He has given many hit songs in the industry to date and has a huge fan following. The singer will be gracing the stage of Indian Idol Marathi.

The episode is going to be a full bang where it will be full of music and melody all over. Sudesh Bhosale popular singer in Bollywood industry. He is also known for his commendable mimic skills of Big B Amitabh Bachchan.

He is also awarded with the prestigious award Mother Teresa Millennium Award. India Idol Marathi is a telecast of the popular channel Sony Marathi.

The show is a two day episodic show where it is a singing reality show. The show has an exclusive judging panel for the time. The judged for the show are iconic singers in the industry Ajay-Atul.

It is a first ever season of the show on Indian television network. It is for he first time the show is rolling out on television screens. Indian Idol Marathi is a huge platform for all the singers out to showcase their talent and stage for their singing skills.

The show already runs in the regional language Hindi where it has a huge popularity.