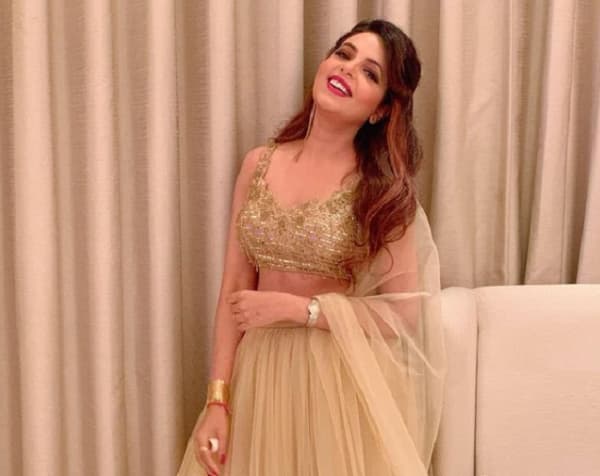 Zee TV is one of the popular TV channels in India. They have released many popular TV shows and television reality shows. and now the channel is gearing up to launch a brand new comedy TV show. This upcoming comedy TV shows titled as Comedy Club. According to exclusive sources, the talented actress and comedian Sugandha Mishra will join the cast of this TV show. check out complete details about it below.

Sugandha Mishra is one of the most talented actresses in the Indian television industry. She has been part of many projects. While the actress has hosted a couple of television reality show. Sugandha Mishra has appeared in shows like Drama Company, Kanpur Wale Khuranas and many more.

While there are also reported that Sudesh Lehri will also join her on this TV show. Sudesh Lehri is a renowned comedian. He has a period in shows Like The Great Indian Laughter Challenge, Comedy Circus, Comedy Nights Bachao and many more. Balraj Sayal, Siddharth Sagar has also been approached to be part of this TV show.

Comedy Club will have a very interesting format. The TV show will be a combination of stand-up comedy and stage skit revolving around pop culture many popular celebrities will be appearing on the show as the guests. This show will be a stress reliever for sure.

It is expected that Comedy Club will hit TV screens in a few weeks. While it may be on air in the month of June. The confirmed details related to the release date and timing of the show will update on the page very soon.