Sukhwinder Singh Enters As A Special Guest On Indian Idol! 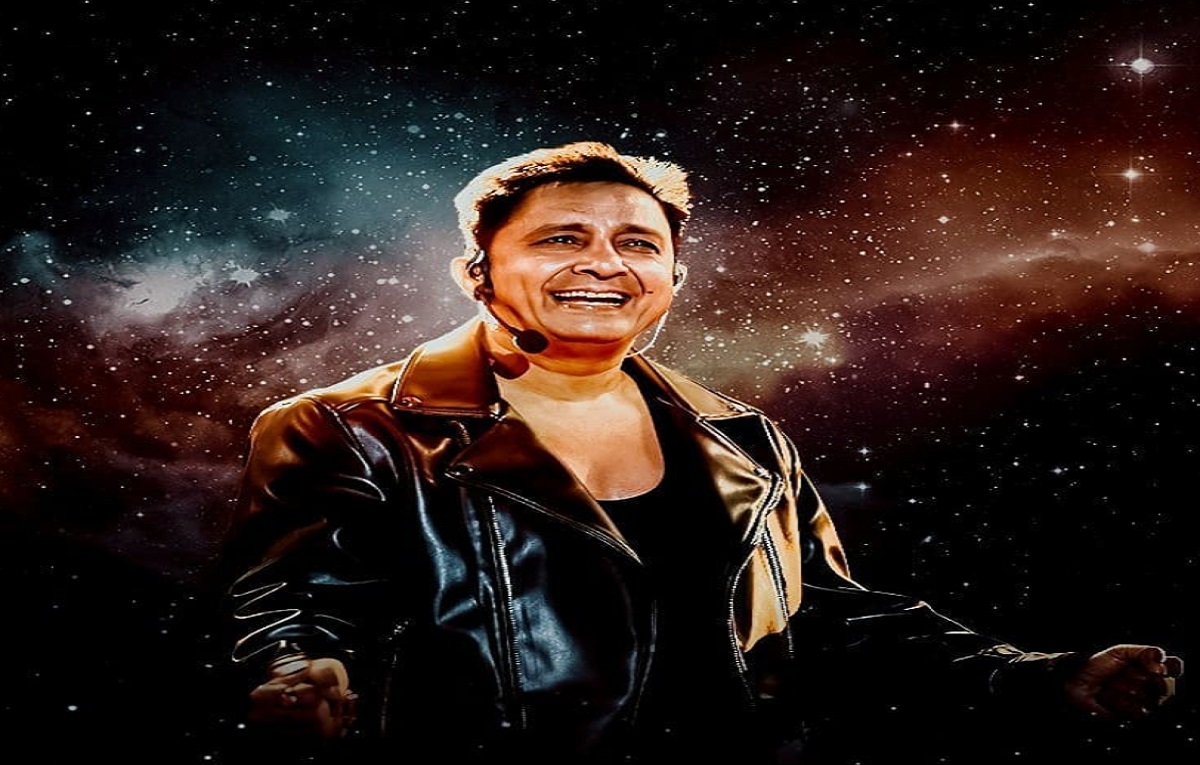 Sukhwinder Singh is a popular singer in the industry. He is known for his super hit songs. The singer has a huge fan following and he is popular for giving blockbuster hits in the industry.

He will be appearing on the sets of the show Indian Idol Season 12 as a special guest. Last episode we saw that the show was celebrating the songs of Kishore Kumar.

He even gifts the watch to Pawandeep Singh which is a gift by his father Kishore Kumar. Pawandeep Singh is a contestant of the show and Amit Kumar enjoys his voice and wishes him luck for his career.

Aditya Narayan host the popular singing reality show Indian Idol 12. He has been hosting the show for a long time

The show has judges by the popular singers of the industry Neha Kakkar, Himesh Reshammiya, and Vishal Dadlani. The show is a telecast of the popular channel Sony Entertainment Television. All the contestants are competing towards the winning trophy of the show.

You can also enjoy the telecast of the show on the digital platform. The digital platfrom that streams the show is
Sony Liv App. You can now download the app on your IOS and Android devices at anytime and any where.

For more recent updates about the Indian Entertainment industry and other audition details stay tuned with us..!!!