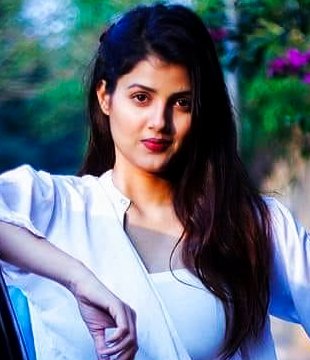 This brand new TV show on the star Bharat will be produced by Shoonya square. They have produced many hit TV shows. According to exclusive sources, the show is tentatively titled as Amma Ke Bapu ki baby. The confirmed name of the show will update on the page very soon.

Sumati Singh will play a key role in the show. She will play the role of the male lead’s sister. She has been part of many popular shows. The actress was last seen in colours Roop, Zing TV’s show Pyaar Tune Kya Kiya and many more. During her struggling days, the actress worked in many web series also.

Apart from Sumati Singh, talented actors like Gauri Agarwal and Karan Khanna will play prominent roles in the show.

Television actors Gauri Aggarwal have been part of shows like Ye Jadu Hai Jin Ka, Dil Se Dil Tak, Nazar. She is most likely to play a female lead role in the show.

And talking about Karan Khanna, he was last seen in Ishqbaaz. He played a negative role in the show. He will play the male lead in soap opera. The names of the rest of the cast members of the show will be available on the page very soon.

The TV show will be on screens in a few weeks. So stay tuned here to get latest updates from the starting date, Promo and Storyline of this TV show

Sick around with us to get latest updates from new TV shows. Also, don’t forget to check out audition update of an upcoming television reality show.