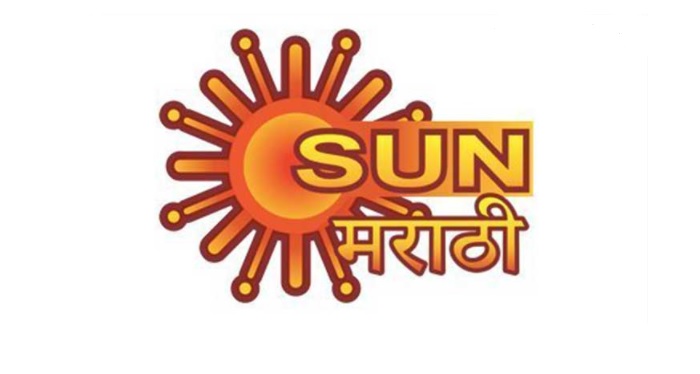 Sun Marathi is a popular and a newly launched channel on Indian television network. The channel is all set to air the Maha Episodes of the newly launched shows with an interesting stories.

Kanyadan will be revealing the story about if there will be differences between Ovi and Sameer due her behaviour.

The twist in both the stories will be revealed in the Maha episode that is all set to roll out this Sunday that is December 05, 2021.

It is going to be one hour episode where the shows are all set to roll their maha episodes for the day.

Sun Marathi is a newly launched channel where it has a interesting line up for the time. There are all interesting and entertaining shows for the channel.

The channel is all set to telecast the maha episodes for the show.