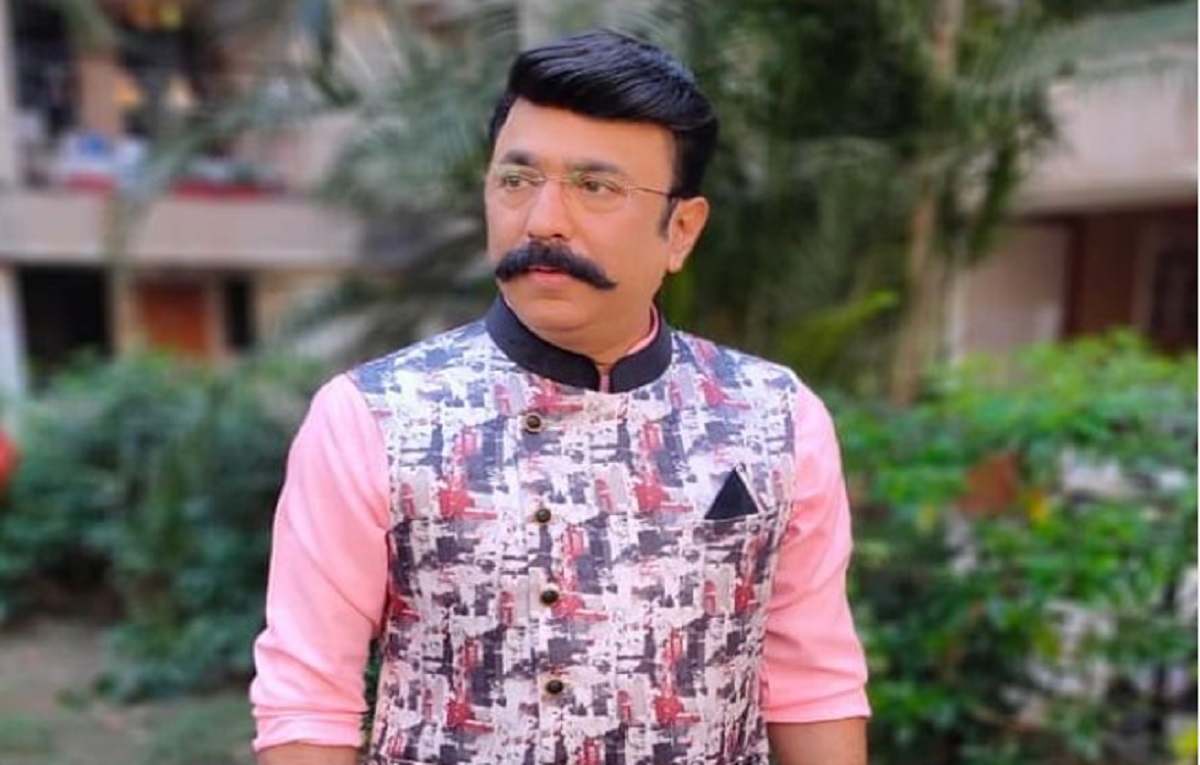 Sun Sasu Sun is the new and upcoming show on an Indian television network. And one of the most versatile actors Pushkar Shrotri will be hosting this exclusive show.

The show is about highlighting different phases of the relationship between mothers-in-law and daughters-in-law. Also, it is going to break the stereotypes of how these relationships are represented.

Pushkar the host of the show will be conversing with the participants. He will show up how a relationship between mothers-in-law and daughters-in-law is. The way it is strong, careful, understanding, and not about revenge and drama.

It is going to be fun to witness this show taking its roll on the television screens.

Pushkar recently appeared on the show Comedy Bimedy as a guest. His presence on the set was entertaining.

Pushkar has been a part of many shows, films, and also he has hosted many of the award functions.

He is currently in the mustache look. And all his fans are going gaga over his look.

The show is going to be a telecast of Star Pravah. The telecasting details, time, start date, promo, etc of the show will be out soon.

We will keep you posted with the latest updates of the show.

You can also enjoy the telecasting of the show on the popular digital platform Disney+ Hotstar.