Sundari is the Upcoming Show On Marathi Television! 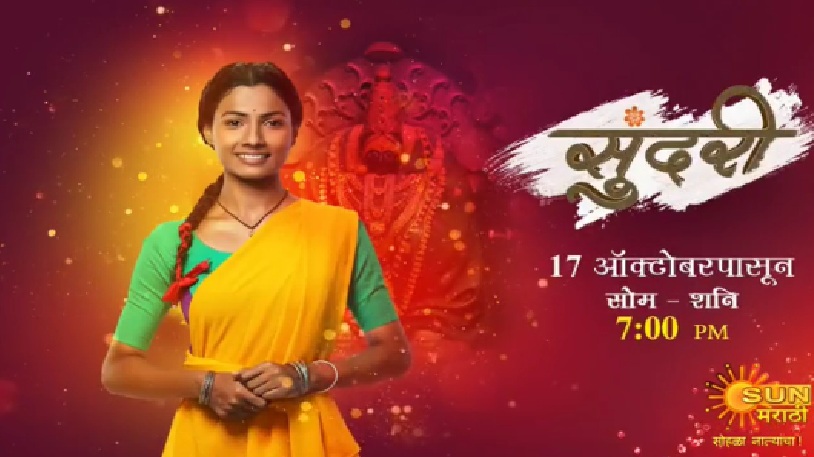 Sundari is set to be launching on the new Marathi television channel Sun Marathi. The show will be a story of a girl who has a dark skin tone. She faces discrimination in the society where she is a pure soul and kind by heart.

She has her own struggles to find the right guy and get married. The girl wishes to fulfil her dreams and marry. She is a devotee of goddess and she believes in inner beauty rather then physical appearances.

The makers have a stellar star cast of the time. Popular marathi actress Swati Limaye is in the pivotal role for the show.

The show will be airing on new channel Sun Marathi. Sundari will be a telecast of the channel from Monday to Friday at 07:00 PM.

The show will be making its grand premier on the channel on October 17, 2021.

Sundari to air on Sun Marathi!

The channel shares the details for the show on the social media Instagram handle. The caption to the post says,

The makers have made a remake of the show in various regional languages in India. The show aired in various different languages like Malayalam, Bengali, Tamil.

The origin of the show is in Kannada. It has an exclusive star cat Sameeip Acharya and Aishwarya Pisse.