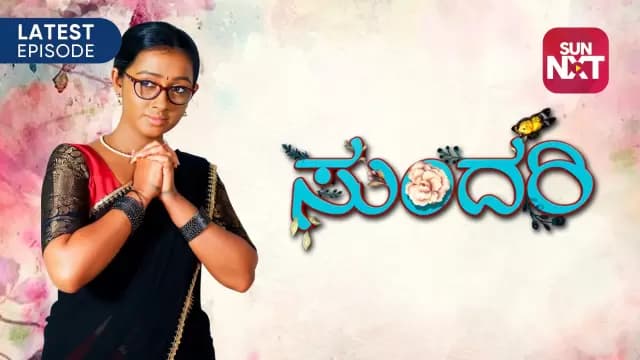 The newly launched tv show Sundari is getting a huge amount of popularity. The concept of the show is winning the hearts of television lovers. After seeing such intense popularity, the tv show will have its Tamil remake very soon. check out some exciting details about Sundari Tamil Version below.

Kannada serial Sundari broadcasts on Udaya Tv. The tv show premiered on the 11th of January. While it’s been produced by Ramesh Arvind.

The tv show features the story of a dark skin girl, who faces discrimination in life. Yet she takes courage to fight all odds. She has a generous heart and has really nice personality. but often she rejected by guys. she struggles to meet the right guy to get married. she decides to work hard for her dreams. she works extremely hard to become IAS Officer. during her journey, she faces many challenges. on this journey, she realizes that inner beauty is more important than the outer appearance. The story of the show is very entertaining and spread a positive message.