Sunny Sachdeva To Mark His Re-Entry in Pinjara Khoobsurti Ka! 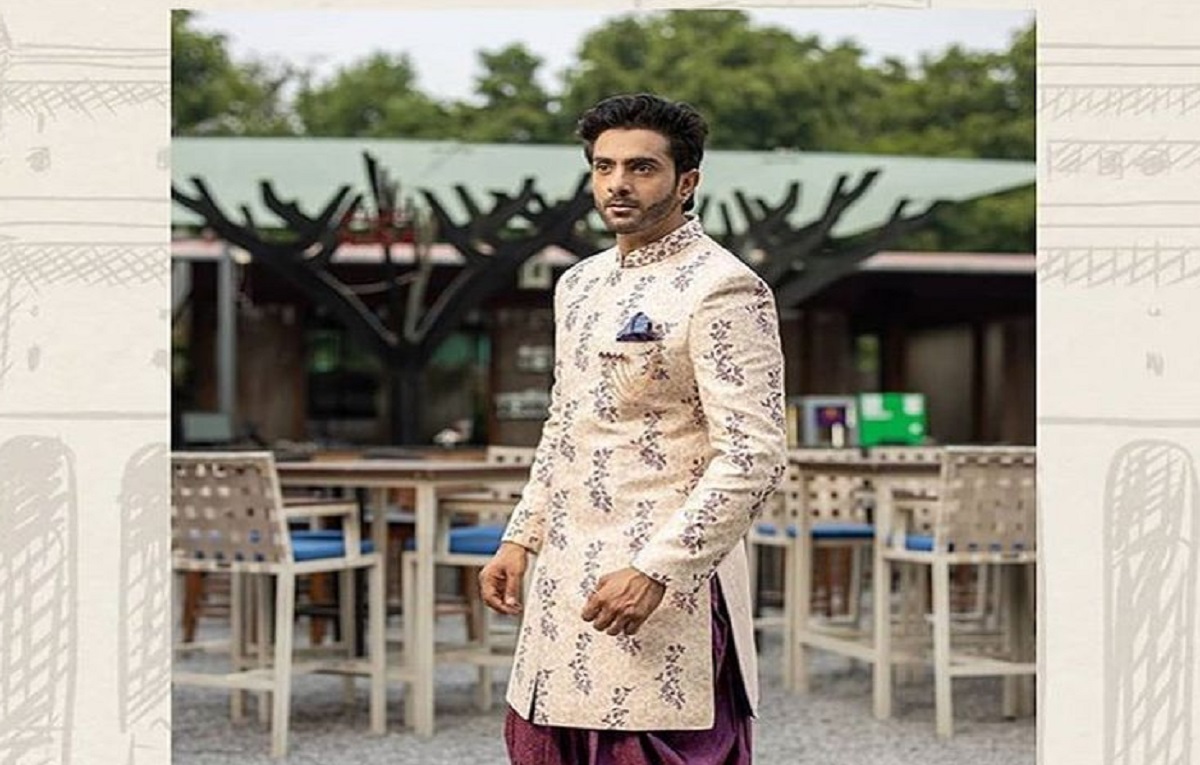 Pinjara Khoobsurti Ka is a popular television show on an Indian television network. The show will be witnessing the entry of one more

Sunny plays the role of Sanjay in the show. He was missing from this show for a long time. However, the makers have decided to bring back the character to screen once again.

All the star cast is returning to the television screen as the show is taking a leap of 5 years in the story.

We recently saw that Akanksha Pal who played the character of Megha will be returning to the television screens. She will make her entry into the show after the leap.

So the couple Megha and Sanjay are in the recent plot of the show Pinjara Khoobsurti Ka. The entry of Sanjay and Megha is definitely going to add up to a new twist in the story.

Pinjara Khoobsurti Ka is a telecast of Colors TV. The show is a production of Parin Multimedia Pvt Ltd. The show is star-studded with the popular cast of the time.

A few to name the cast members of the show are Sahil Upal, Akanksha Pal, Riya Sharma, Sunny Sachdeva.

The other cast members of the show include Iqbal Azad and Jaya Bhattacharya.

The story has taken a leap of 5 years old where Mayura and her daughter with being living separately from Omkara. Tara is the daughter of Mayura and Omkar.

Tara will be a 5 years after a leap and she will be staying with her mother.

For more recent updates about the Indian entertainment industry and updates of the show stay tuned with us..!!