Super Dancer 4 to go on air from this Holi: check out details here 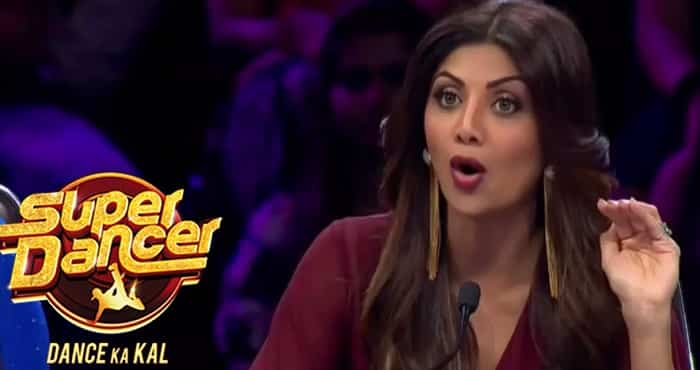 The popular dance television reality show Super Dancer Chapter 4 is all set to hit TV screens very soon. According to exclusive sources, the TV show will go on the floor from the Holi. The upcoming season of the show will be packed with entertainment. here are some exciting details from this TV show. Also, check out where you can watch an online broadcast of the show.

Super Dancer 4 to go on air from this Holi: check out details here

Sony tv Super Dancer has completed their previous 3 seasons successfully. and makers of the show and channel are gearing up for the new season of the show. The auditions of the show took place Virtually. So fans are definitely excited for the brand new edition of Super Dancer Chapter 4.

The Brand new season of The Super Dancer chapter 4 will be judged by Geeta Kapoor, Anurag Basu and Shilpa Shetty Kundra. While Rithvik Dhanjani and Paritosh Tripathi will be back as the presenters of the show.

Super Dancer Chapter 4 will be giving a huge platform to all talented young dancers across the state. In the upcoming season of the show, viewers will witness marvellous performances. The dance television reality show will hit TV screens on 27th March.

Sony TV is also coming up with a few new projects. So stay tuned with us to our latest updates from the new TV shows on the channel.

Stick around with us to get the latest updates from new TV shows. Also, don’t forget to check out audition updates of an upcoming television reality show.