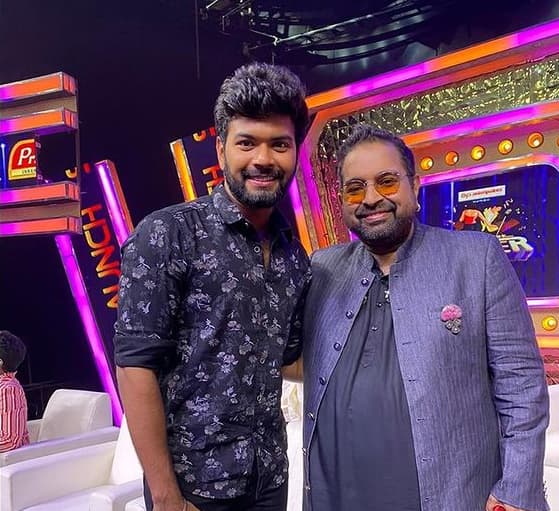 Super Singer is one of the popular Tamil singing television reality show. The singing television reality show has successfully completed its 7 seasons. And now makers of the show and channel are all set to launch the 8th season of the show. Here are complete details about the starting date and broadcasting schedule of the show. Also, check out more details on Super Singer Season 8 Starting from 24th January on Star Vijay TV.

Super Singer will hit tv screens on the 24th of January. Star Vijay will telecast the grand launch of this show. Many popular singers will be part of this celebration.

The grand premiere of the show will start at 11:00 Am on Sunday. While it will be on air for complete 9 Hrs.

Priyanka Deshpande and Ma Ka pa Anand will present the new season of the show. Also, Sriram, Unnikrishnan, Benny Dayal and Kalpana will be judges of Super Singer Season 8.

The exclusive teaser of the show is out. And it has created a huge amount of anticipation among viewers. Fans are looking forward to watching the brand new season of the star Vijay Super Singer.