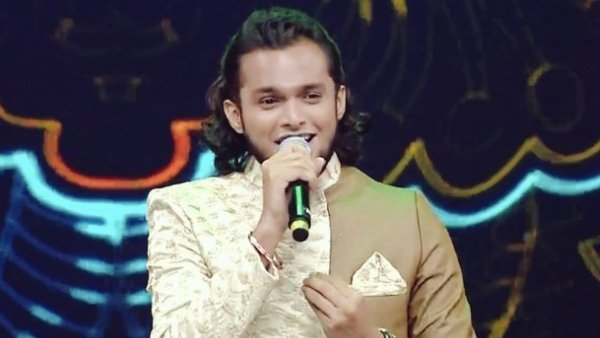 The grand final of the signing television reality show took place on the 26th of September. The tv show featured many talented singers across the state. The completion in the show was very intense. But finally, after weeks of battle and mesmerizing performances, Sridhar Sena won the prestigious trophy of the show. He also received 10 Lakh rs as cash price. Sridhar Sena is from Coimbatore. And he also participated in Sa Re Ga Ma Pa Tamil.

Super Singer Season 8 premiered in the month of January. Sridhar Sena, Muthusirpi, Bharat, Anu, Abhilah and Maansqai, Sridhar Cena and Manasi were the finalist of the show.