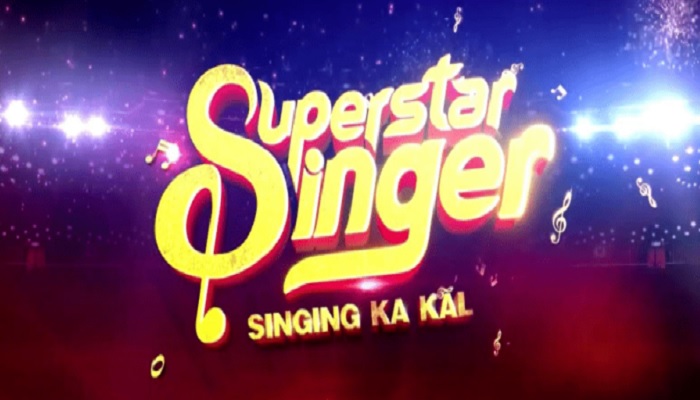 The show will be marking the launch of new season that is season 2. The promo for the show is out now where the show features a few of the contestants from the Indian Idol.

The promo has a Mohd Danish, Arunita Kanjilal, Pawandeep Rajan, and Salman Ali where they are making the announcement for the launch of new season of the show.

The show is going to be a telecast of the popular channel Sony Entertainment Television. The telecasting details and other information are yet to be out.

We will soon be updating you with the details and more information about the auditions here on this page.

The judges and host details for the show are yet to be out. Previous season for the show is hosted by Himesh Reshammiya, Alka Yagnik, Javed Ali.

However, there are no updates about the judges for the season 2 of the show.

For more updates about the Indian entertainment industry and more audition details stay tuned with us..!!