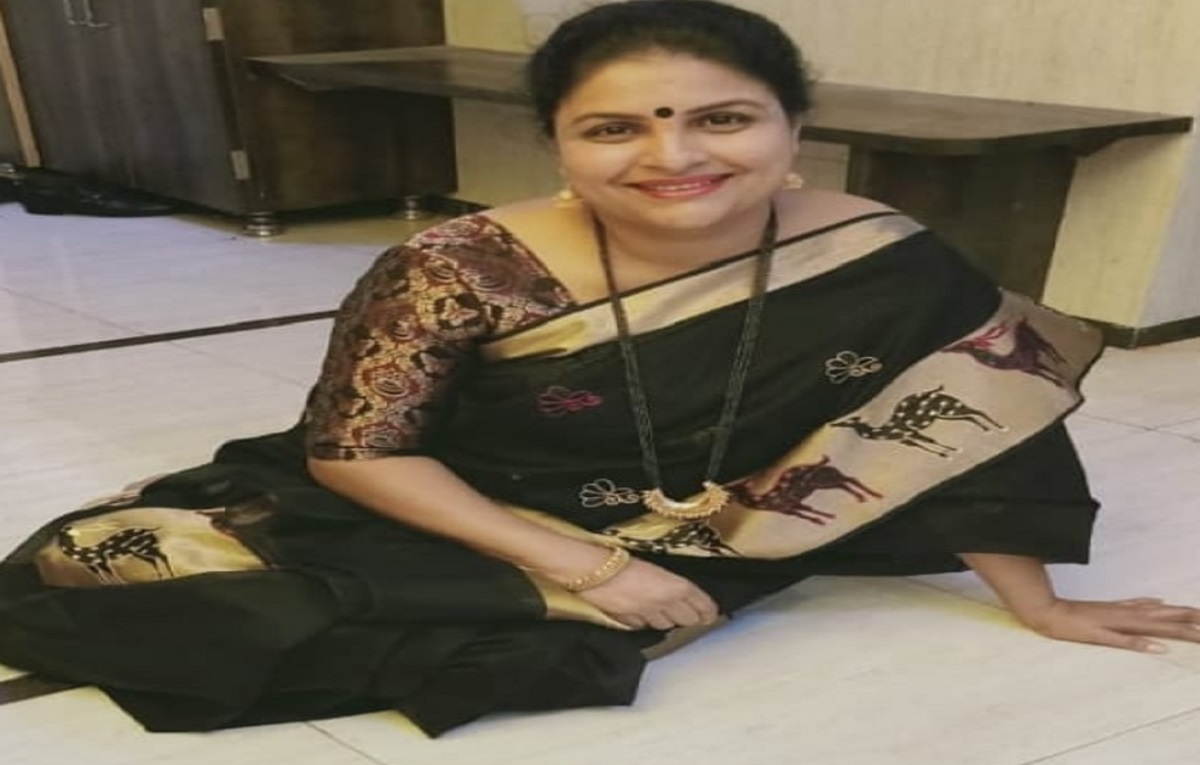 Supriya Pathare will maker her entry in the Marathi show Shrimanta Gahrchi Suun. She will be replacing the actress Falguni Rajani in the show.

Supriya will soon start the shoot for the show. The actress will be stepping in her shoes and it will be a drastic change in the cast of the show. Supriya will be bagging her role soon.

It is going to be interesting to watch how the actress will be portraying the role in the show. Supriya Pathare is popular for her role in the Honar Suun Mi Hya Gharchi.

There is a Puranpoli competition currently going on in the show. So will competition bring the duo of mother-in-law and daughter-in-law together?

Will they bond better together with each other.

Shrimanta Gharchi Suun is a telecast of Sony Marathi. The show is popular and has a huge fan following of the time.

It is a unique concept with different story line for the viewers of the show.