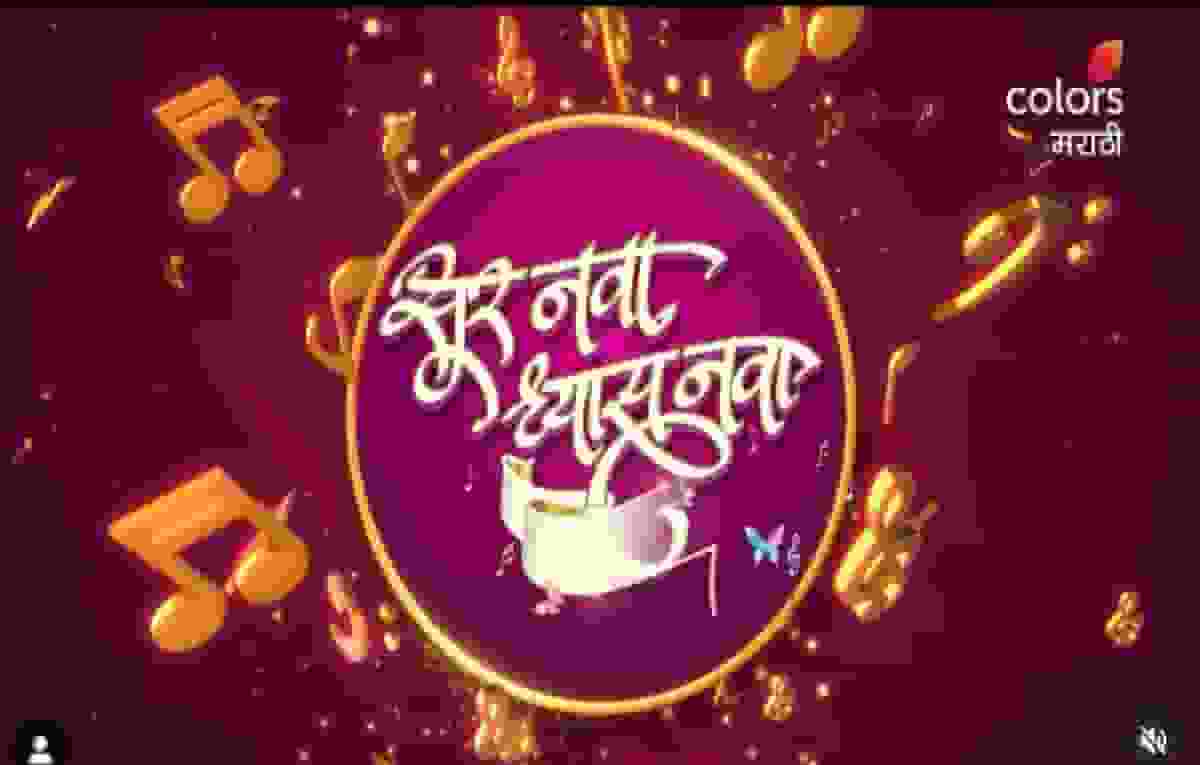 Sur Nava Dhyas Nava- Asha Udyachi (Ladies Special) is the upcoming singing reality show on the Indian television network. The judges for the season are confirmed.

Popular singers Awadhoot Gupte and Mahesh Kale will be returning as the judge to the show. They have been judging the show for a really long time. The two are on the judging panel right from season 1 of the show.

Awadhoot Gupte is a popular singer in the industry he has sung many songs. A few to name his popular songs are Meri Madhubala, Rani Majhya Malyamandhi, Halu Halu Chal, and many more.

He is also awarded the best composer award. Apart from this Awadhoot has also been the judge to many of the singing reality shows on an Indian television network. Sa Re Ga Ma Pa Little Champions on Zee Marathi, Sur Nava Dhyas Nava all season.

He is also an anchor/host for the popular show Khupte Tithe Gupte. It is a talk show which has many celebrity guest.

Mahesh Kale is a popular playback singer. He is popular for his work in Indian Classical Vocalist. He has been on the judging panel of the show Sur Nava Dhyas Nava since the season one.

Stick around this space for more latest updates!

Sur Nava Dhyas Nava – Asha Udyachi (Ladies Special) will have Spruha Joshi as the host for the show. She is hosting the show for the last two seasons. This is the third season she will be hosting shows.

Sur Nava Dhyas Nava – Asha Udyachi (ladies Special ) is a telecast of the popular channel Colors Marathi. The new season will be out soon the makers are done with the audition process for the show.

For more recent updates about the Indian entertainment industry and show Sur Nava Dhyas Nava stay tuned with us..!!