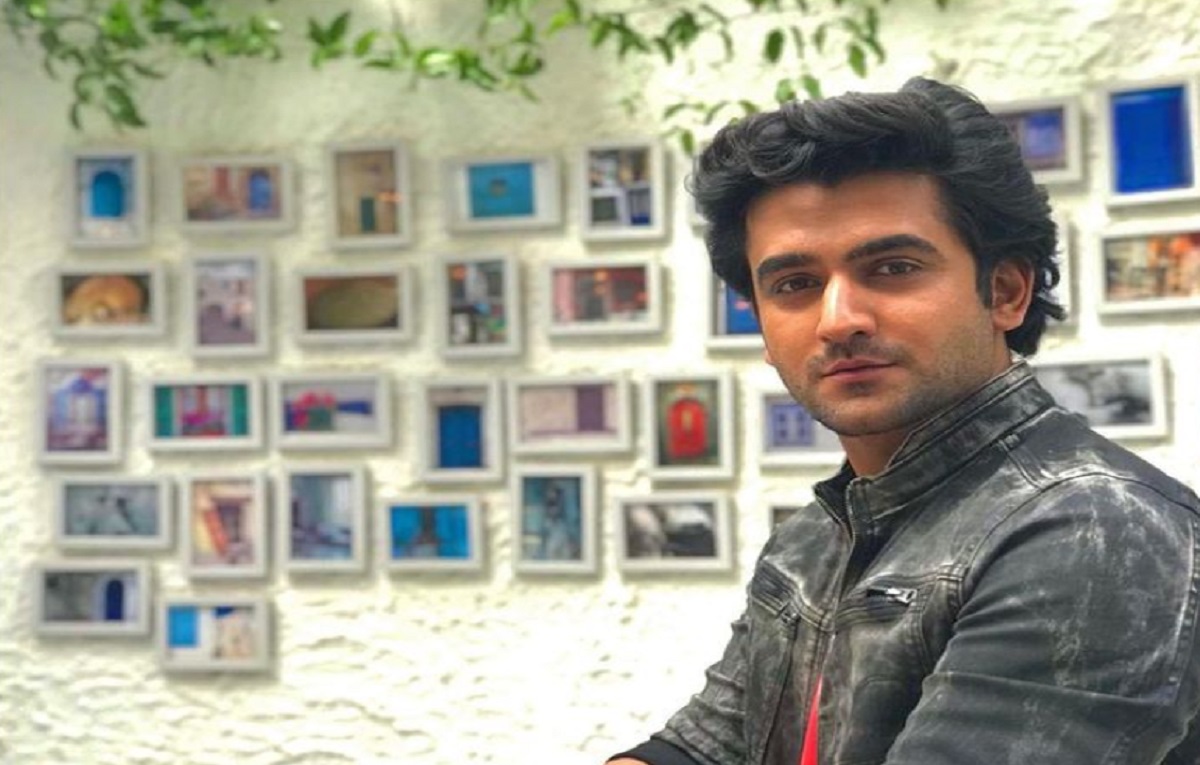 Arjun Pandit is the upcoming show on an Indian television network. The show is going to be a telecast of the recently rolled out channel Azad TV.

Both the shows are a telecast of Star Plus and shows have manage to be in top 5 of BARC TRP ratings.

There are other two actors who bagged the show, Arjun Pandit. Ravneet Kaur will be playing the female role in the show. She will be pairing opposite Suraj Sonik in the show.

The other actor who will be a part of the show is Akash Banerjee his role in the show is also going to be an important one.

Arjun Pandit is the upcoming show on the channel. The story of the show is going to be based on the life of three brothers. the story will be like that of the show of Star Bharat Gupta Brothers. The show recently went off air from the telecasting.

Arjun Pandit is going to be a production of Mahesh Pandey. He is a writer and a director who has given us many hit shows to date. Gupta brothers is also a show of Mahesh Pandey. It is a huge hit of the television screens. A few to name shows of Mahesh Pandey are Chaar Kuware Gangaa Kinaare, Kasamh Se, Vidya, Kasauti Zindagii Kay.

Azad TV channel has recently launched on the Indian television network. The lineup of the show is getting ready there are three shows rolling out on the channel.