Surekha Kudachi to join the cast of Tujya Rupacha Chandana 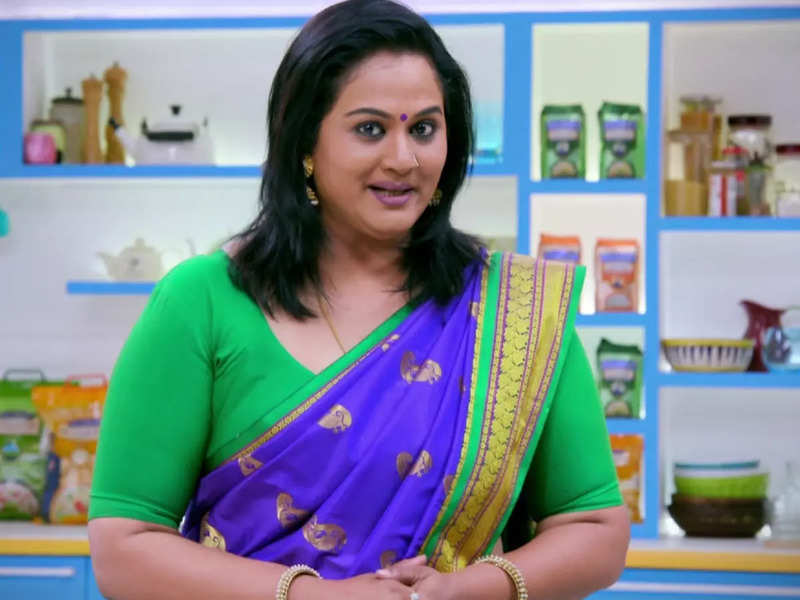 Tuazya Rupacha Chandana is a newly launched tv show of the Colors Marathi. The tv show will soon witness new entries. one of the iconic and popular actress Surekha Kudachi will enter in the show. She will be playing a key character in the show. Check out complete details about it below. And find out more details about what kind of role she will play in the show.

Surekha Kudachi To Join The Cast Of Tujya Rupacha Chandana

Talking about joining the show. She said “You have seen me in many different roles. Also, you gave me a lot of love in big Boss Marathi season 3. and now that I am out of this house, i am coming back to meet you in a new role. This is the role of datta’s mother and I am very happy to play the role of Maheshwari Patil. There is a difference in this role of Maheshwari Patil. “

She added ” There is a difference in this role because this woman is in the political arena. The subject is a bit different too. I request everyone to watch the show because yes it’s a different concept and you would enjoy it.”

Talking about the storyline of Tuzya Rupach Chandana. The plot is highly intriguing. The show’s plot revolves around a young woman named Nakshi, who comes from a lower-middle-class household. She lives in a village and is judged by the residents. Because of her dark skin, she is subjected to discrimination. Upshakuni is how the villagers refer to her. In actuality, she is a lovely fair-skinned girl. For the protection of her safety, her mother insists that she not expose her face.

Stay tuned with us to get the latest updates from new tv shows. Also, don’t forget to check out the audition updates of the upcoming television reality shows.