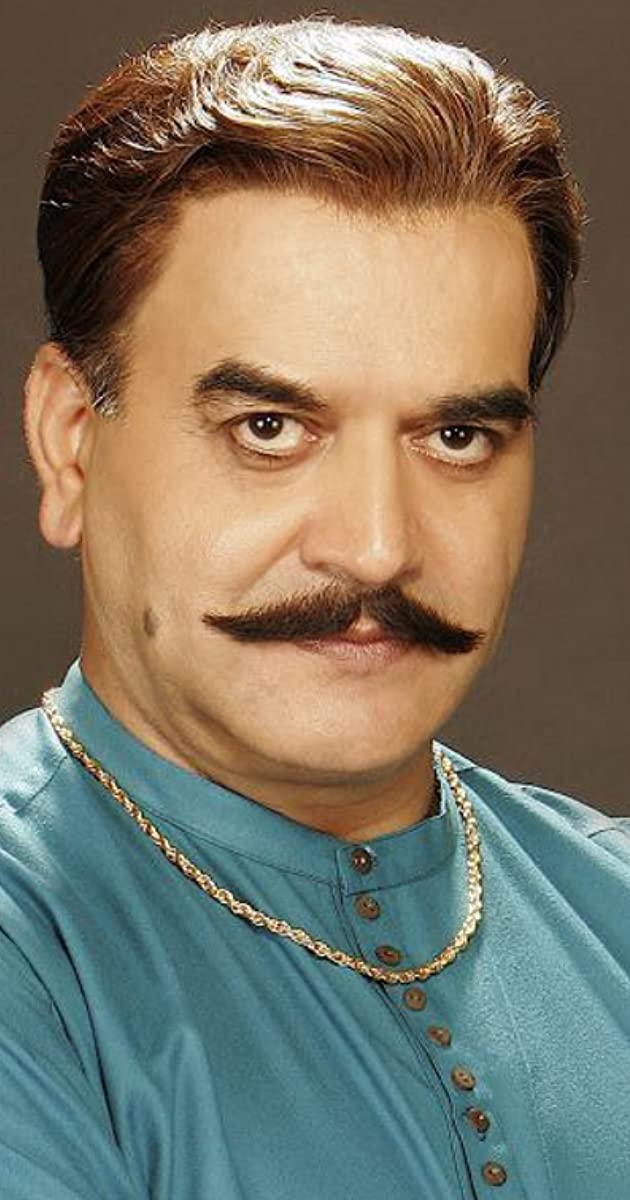 Surendra Pal will be joining the of Sony TV’s new TV show. Surendra Pal is a senior actor in the television industry and he has been part of many hit TV shows. So here are our complete details about this brand new project.

Surendra Pal confirm the news of joining this TV show. And he shared his excitement to sources, he said “yes I will play the patriarch of modern Rajwada family. I have played Dronacharya in BR Chopra’s Mahabharat, Mahamtya Rakshas in Chanakya, Tamraj Kilvish in Shaktiman, Ravan in Ramayan and Raja Daksha in Devon Ke Dev Mahadev. but this role is different from a previous character”.

He added “It’s a challenging role because it comes across as a negative character. But it’s grey. Shashi is extremely soft-spoken and will emerge as the biggest hindrance in the love story around which the show revolves”.

The TV show will feature a love story based in Lahore. It will revolve around three couples with three different age group.

The title of Sony TV’s brand new daily soap Opera is not out yet. But the TV show will have another talented actor also. Kabir Kumar, Shivam Khajuria and Divjot Sabharwal have bagged this TV show. While Gracy Goswami, Pranali Rathod and Anchal Sahu will also play female leads in the show.

More details related to sony TV’s new project will be available on the page very soon.

Stick around with us to get latest updates from new TV shows. Also, don’t forget to check out audition update of an upcoming television reality show.