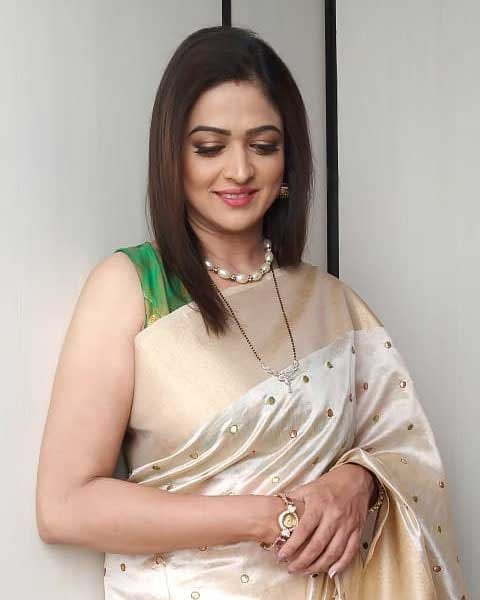 Sushma Murudkar, a Marathi and Hindi television actress, has been working in the profession for a long time. The actress, who has appeared in Hindi television dramas such as Kundali Bhagya and Ishq Mein Marjaawan 2, has recently switched to Marathi television. She is now starring as ‘Rutuja’ in the Marathi television drama Lagnachi Bedi. Sushma discussed her Hindi TV career, her transition to Marathi TV, working in both industries, and much more in an exclusive interview with ETimes TV. Check out the complete details below.

Sushma stated, “I got famous because of Hindi TV programs like Kundali Bhagya and Ishq Mein Marjaawan 2.” “I began my career in Hindi television. I’ve done Hindi TV shows like Kundali Bhagya and Crime Patrol, but my parents wanted to see me in Marathi. I also had the feeling that I had done enough work in Hindi and that it was now time to switch to Marathi television.”

Sushma further elaborated on her experience working in both industries, saying, “I chose to be a part of Marathi television shows and had the time of my life. I learned that individuals and co-stars in Marathi are quite cooperative. Everyone will assist you if you don’t grasp a scene. They collaborate as a group. In Hindi, people go about their business and then return to their vanity, and nothing else happens.”

Sushma mentioned of falling in love with her grey shade role in Laganchi Bedi, ” “I am fortunate. When people admire my work, it makes me very happy. It’s impossible to put into words.”

Lagnachi Bedi is getting a positive response from fans.

Stay tuned with us to get the latest updates from new tv shows. Also, don’t forget to check out the audition details about the upcoming television reality shows.