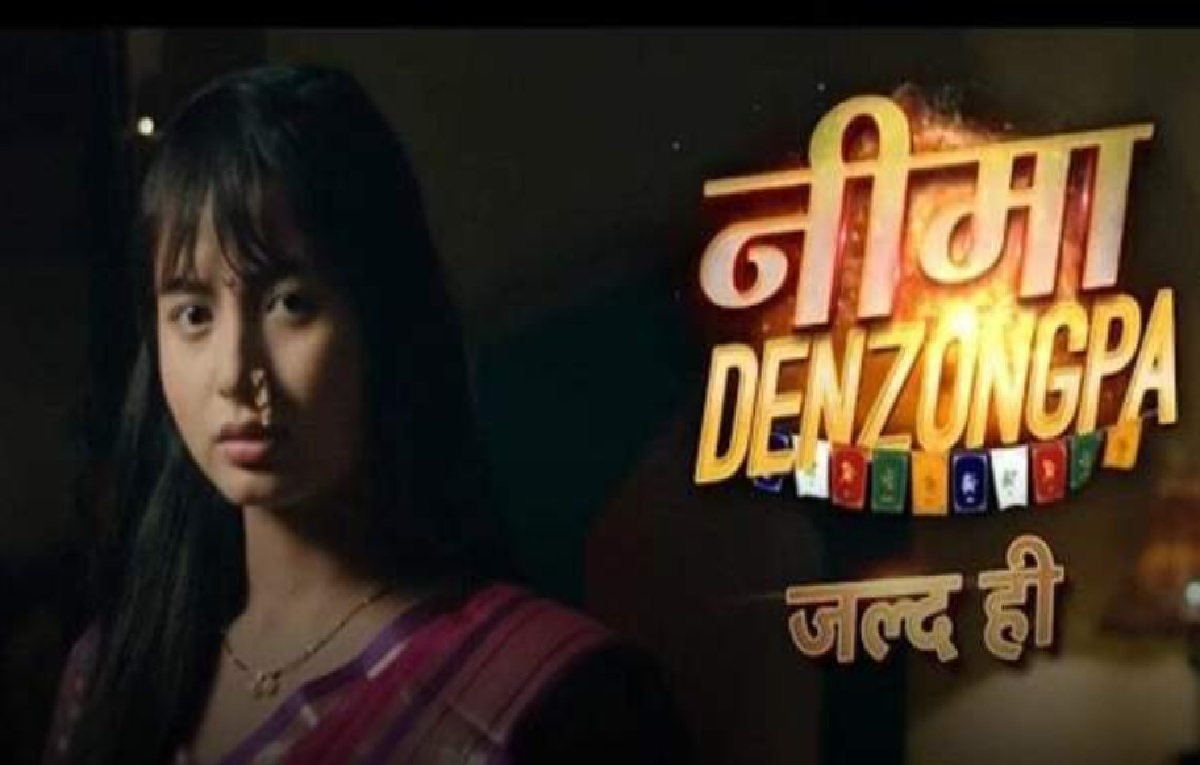 Nima Denzongpa is the recent role out on Indian television network. The show has bagged two new actresses in a show Sukanya Boruah and Sushmita Singh.

Sushmita will be in an important role on the show. She is the a TEDx speaker and also the first Asain how ins the Miss Teen World 2019-20. Sushmita’s role in the show is yet to be out however, her character will definitely add spice to her show.

Sukanya is an Assame model who will be a part of the show in a pivotal role. More details about her role are yet to be out however, her entry is going to be interesting in the show.

The current story is interesting for the show where Nima will soon be delivery as it her pregnancy track. It is going to be her third pregnancy where she is waiting for her husband to arrive.

The star cast for the show has Akshay Kelkar in the lead role of the show. He is playing the role of Suresh in the show. Nima’s role is carried out by Surabhi Das where she is the female lead of the show.

The another star cast of the show has Chandrahas Pandey and Bhairavi Vaidya. Sukanya and Sushmita Singh are going to be a part of the show.

The show is a telecast of the popular channel Colors TV. It is a Hindi show and a production of Peninsula Pictures.

Nima Denzongpa will be airing the show on the digital platform Voot Select. You can download the app on your IOS and Android devices.