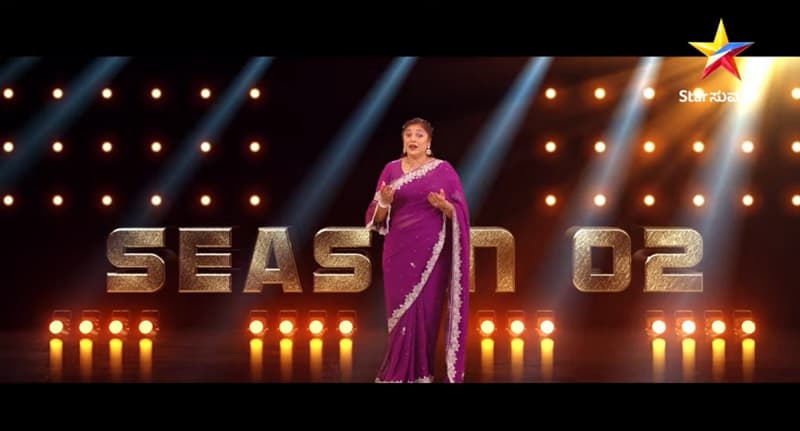 Suvarna USperstar has a very interesting and entertaining format. The tv show features talented women who balance their work and family life easily. The tv show features women from different age groups. There are no boundaries for the participants. the 1st season of the show had many talented and inspiring women achievers. While the tv show also featured some popular celebrities.

along with the participants the tv show featured Celebrities like Aindrita Ray, Vaishnavi, Neha Gowda, Disha Madan, Ishitha Varsha, and Sapna Deekshit. While Vanita Vasu, Sparsha Rekha, and Veda Krishnamurthy. The upcoming season of the show will also have one of the popular ladies.

The brand new season of the Suvarna Superstar will hit tv screen next week. It is expected that the tv show will premiere on the 23rd August. It will be broadcast at 5 PM.

More details about the contestants of the Suvarna Superstar will be available on the page very soon.

the online broadcast of the show will be available on Hotstar’s official website and app,