Swabhimaan Re-running on Television After 25 Years! 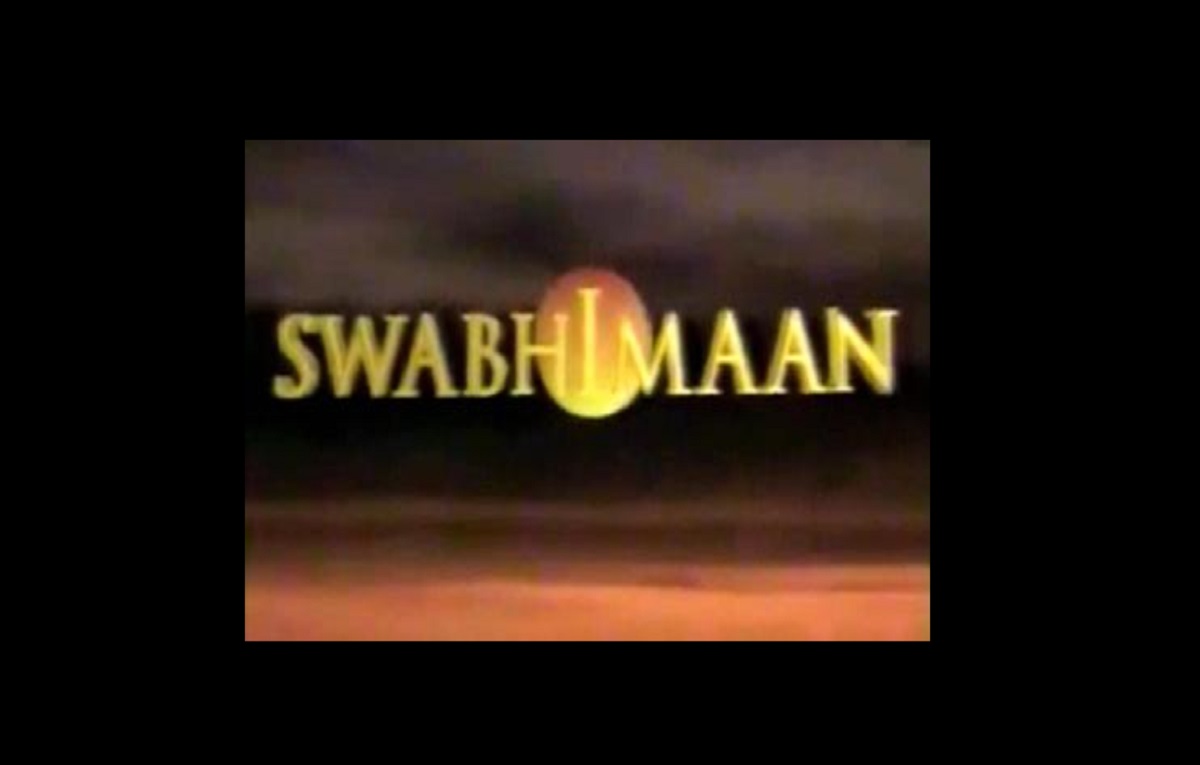 Swahimaan is a popular show on television that aired 25 years ago on the channel. The show will be re-run on the television after a long time. The show is bought on Tata Sky Seniors from April 19, 2021

Swabhimaan show in ’90s was a telecast of the channel Doordarshan. It will be re-run on television after a really long time. Swabhimaan is a directorial of Mahesh Bhatt then in the ’90s.

The show has a stellar star cast with popular names. Kitu Gidwani is the female lead of the show. She played her character really well. The other star cast of the show includes Manoj Bajpayee who is a popular star today in the Bollywood industry.

The show has a huge fan following of the time. It received great love and care from the audience. It is a piece of great news for the audience from the ’90s to watch the show only on Tata Sky Seniors.

Swabhimaan Re-running on Television After 25 Years!

The show is currently rolling on television screens from April 19, 2021. It is going to be an interesting one to watch the show all over again on the television screens. The show will now be a telecast of Tata Sky Seniors.

One of the cast members of the show Rohit Roy speaks about the show returning to the television. He says, “The audience has seen and appreciated me in several roles and characters over the years but every actor has a special show and character in his lifetime that changes his life forever and for me, that was the character of Rishabh Malhotra in the show Swabhimaan.”