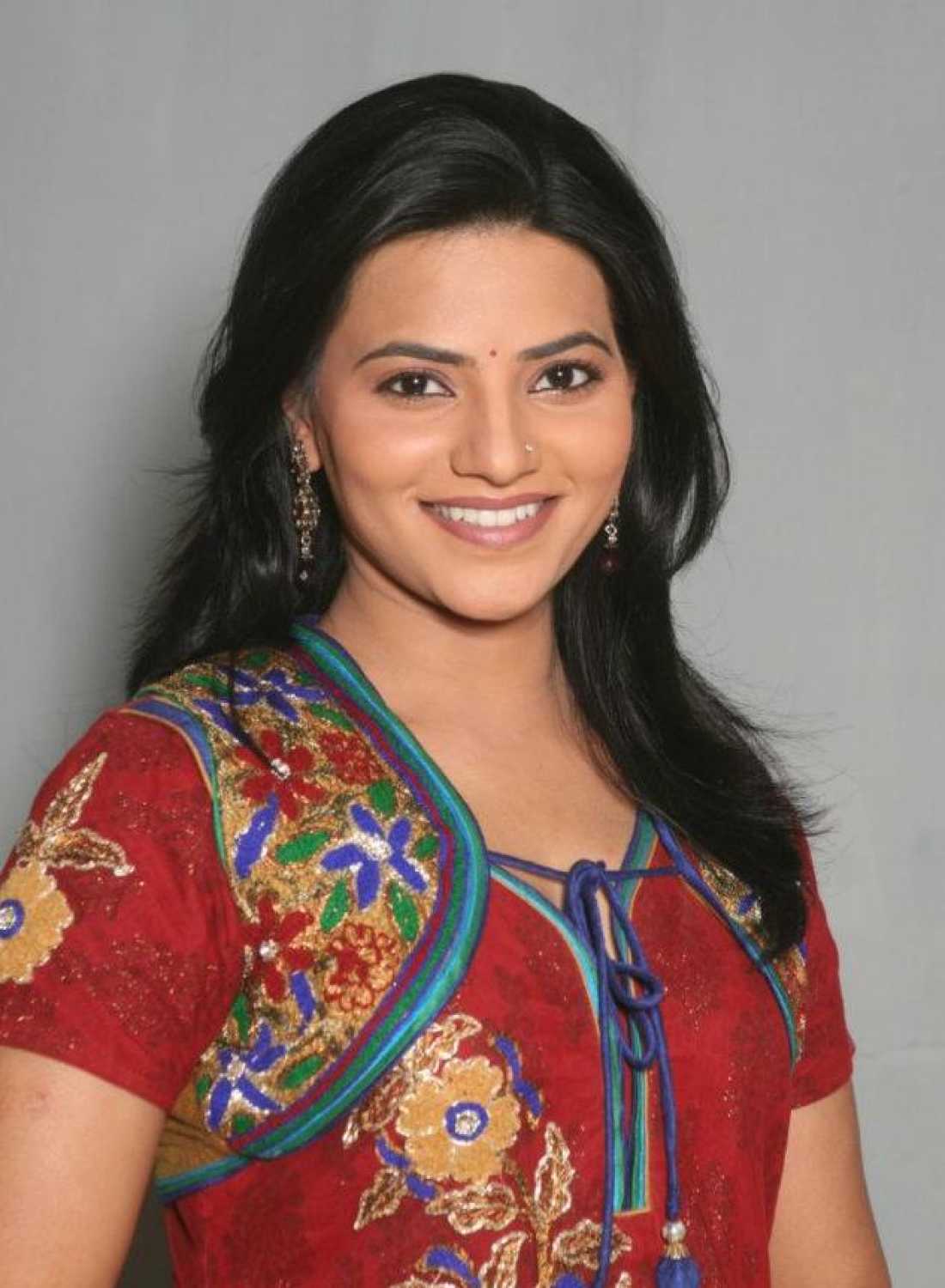 Swapnali Patil is all set to make a comeback on TV screens with Sun Marathi’s popular TV show. The actress will be joining the cast of Jau Nako Dur Baba. she will be playing a key role in the show. checkout complete details about it below. Also, find out more details about her character.

Swapnalee will be playing the role of Vasundhara in the in the show. and her entry in the show is going to create a lot of interesting twists in the show. She shared the exclusive trailer of the show on her social media. And caption it with introducing her character. she mentioned “don’t forget to watch Jaau Nako Dur Baba on Sun Marathi on every Monday to Saturday at 7:30 p.m.

Jau Nako Dur Baba features Rutuja Deshmukh and Astad Kale. Swapnalee Patil and Astad Kale married a few months ago. This is the first time they will be sharing the screen space together. So this is going to be treat for their fans for sure.

The TV show features Rutuja as Manjari. while Sharvari Jog is also playing a key role in the show.

Swapnalee Patil is a very well-known Marathi actress who has acted in a number of films. In the show Swarajya Janani Jijamata, she had a crucial role. Swapnalee became well-known after appearing on the television show Pudhacha Paul. Aastad, on the other hand, rose to prominence with Bigg Boss Marathi and starred alongside Subodh Bhave in the television series Chandra Aahe Sakshila. Last February 14, they married in front of their closest friends and family.

Sun Marathi is a highly anticipated Marathi channel on Indian television. The channel is steadily gaining popularity. The channel’s shows are fantastic and entertaining to watch.