Swapnil Joshi and Tejaswini Pandit’s Samantar to come up with Season 2! 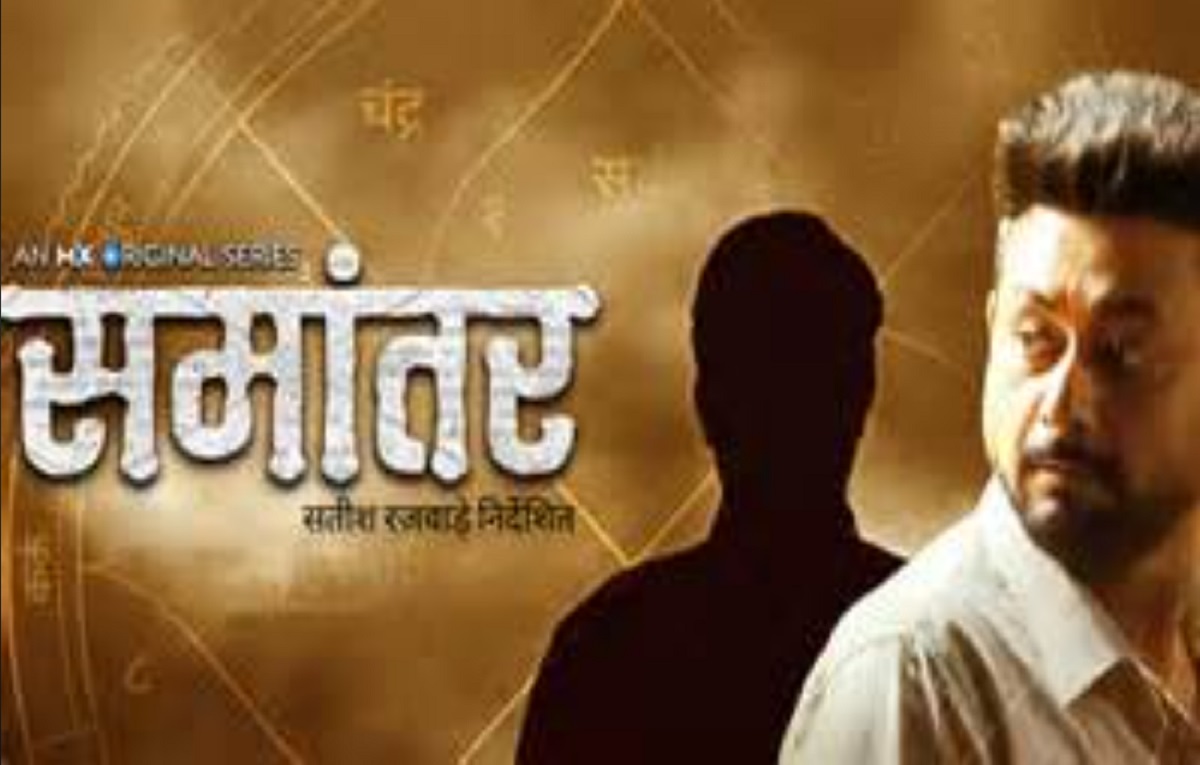 Swapnil and Tejaswini’s web series Samantar is all set to come up with season 2 after the success of season 1.

Shoot for season 2 is ongoing and the actors are currently shooting in the Panchgani location. It is episode two which is shot now and the shoot is going further.

All the fans are super excited for the release of season 2 of the series. The series stars popular actor Swapnil Joshi and gorgeous Tejaswini Pandit in the lead roles.

Samantar is based on the novel by Suhas Shirwalkar. The title of the novel is also the same.

Season 2 of the series is going to have an amazing plot. It will come with more bang than season 1.

The start date, promo, and streaming details are yet to be out by the makes. We will soon be updating you regarding the details of the series soon after an official confirmation from the sources.

Till then make sure to stick around this space for the latest updates, entertainment, and audition news.