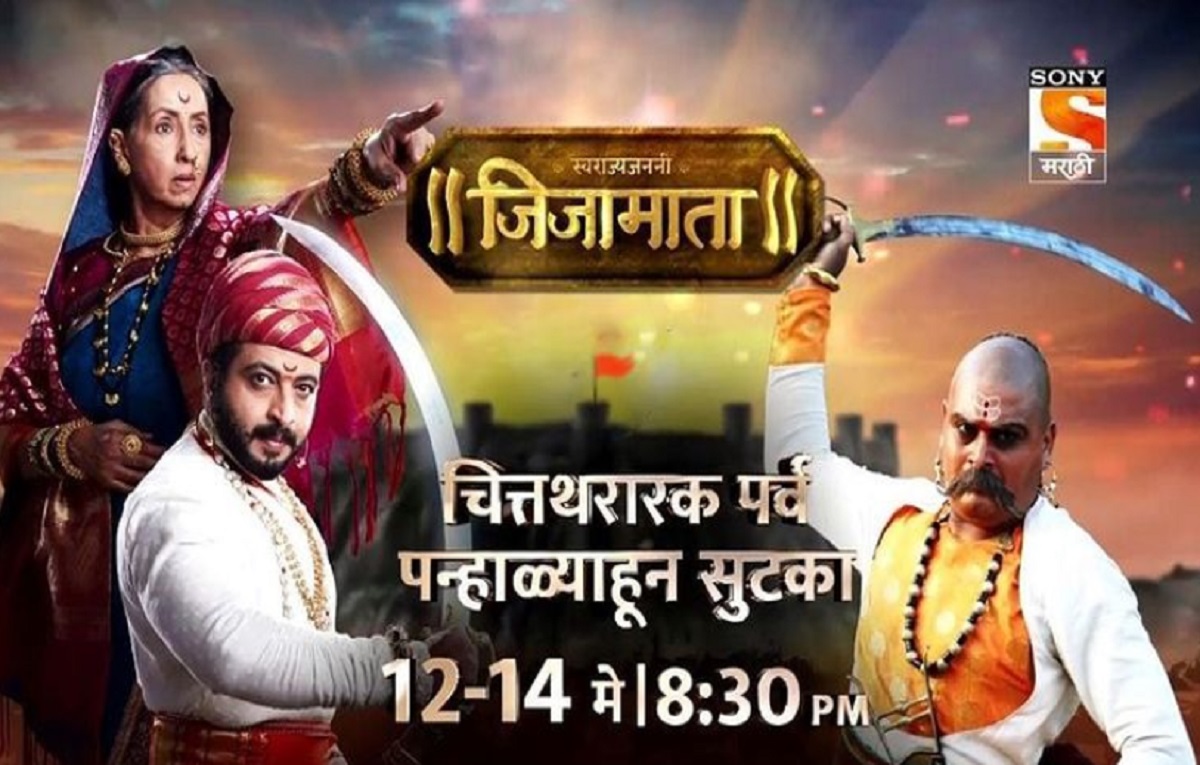 Swarajya Janani Jijamata is a popular show of Indian television network. The show is airing a special episode on the channel on the battle of warrior Bajiprabhu Deshpande. The channel will be airing the episode from May 12 to May 14.

The episode will be airing at 8:30 PM. It will be a battle fought by Bajiprabhu Deshpande in the Maratha.

The channel announces the same on the social media Instagram handle of the channel. The episodes will be showing up the entire story of the battle fought by the warrior Bajiprabhu Deshpande. The way he fights till the end and hoist the Marathi flag that is Saffron.

He fought till he hoists the Maratha flag for great king Chattrapati Shivaji Maharaj. Baji Prabhu Deshpande fought the battle of Ghodkhind. He inspires all his men in the battle till the end and keeps the battle open despite of being badly injured in the war.

He fights the battle till king Shivaji Maharaj passes safely from the passage to Vishalgadh. Later Shivaji Maharaj names the same passage as Pavan Khind in the memory and honor of Baji Prabhu and his troops.

The way they fought will all the bravery as an honor the passage was named as Pavan Khind.

Swarajya Janani Jijamata is a telecast of Sony Marathi. The show is a beautiful story of the mother of great king Chattrapati Shivaji Maharaj Jijamata.

They way head the empire and mold it.

For more recent updates about the Indian entertainment industry and other audition, details stay tuned with us..!!