Swaran Ghar To Air On Colors TV This February 28! 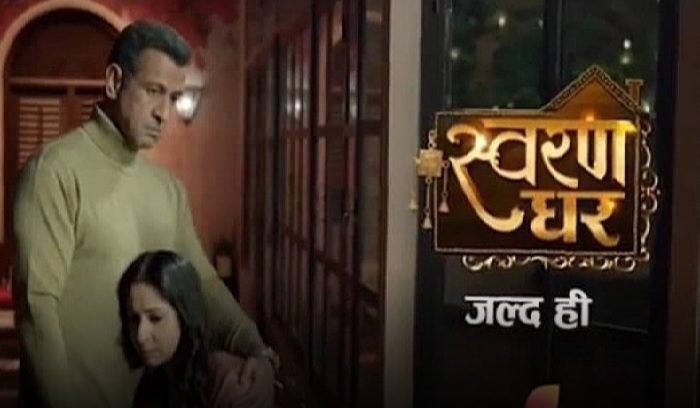 Swaran Ghar is a new show that is all set to roll out on television screens. It is going to be a production of the popular banner Dreamiyata.

Swaran Ghar will be airing on screens at 08:30 PM (IST). It is said that the show will be replacing the currently running show Ballika Vadhu 2.

The show has an exclusive star cast of the time. The makers have Ronit Roy in the lead role of the show.

The story will be about the separation of parents and kids where it is about how life of kids and parents change after the divorce.

It is about the separation of parents which reveals about the how kids also get separated and why there is no divorce for kids too.

As the connect remains just for formality. The story of the show is similar to that of the story of Baghban. It is like they will be having the three sons and how they are with their parents.

Dreamiyata is a banner of power couple Ravi Dubey and Sargun Mehta. The banner has a popular production of Udaariyaan which is one of the hits of the television industry.

For more recent updates about the Indian entertainment and more audition details with us..!!