Swarajya Janani Jijamata To Feature Leap; Amol Kolhe To Be Part of show 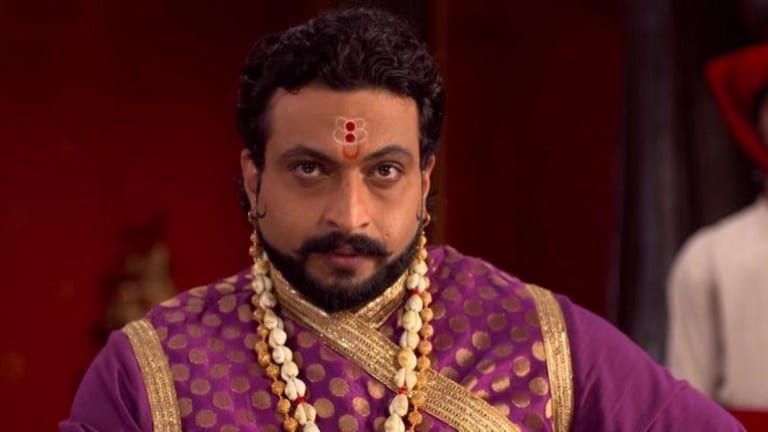 Popular Marathi TV show Swarajya Janani Jijamata is all set to feature a leap very soon. The TV show is ready to start their new journey. While new stars will be joining this TV show. According to exclusive sources, Amol Kohle will be part of this TV show. He will play the role of Chhatrapati Shivaji Maharaj. Here are our complete details about this TV show.

Swarajya Janani Jijamata To Feature Leap; Amol Kolhe To Be Part of show

Swarajya Janani Jijamata has a huge fan base. The TV show is winning the heart of television lovers. Channel and makers of the show have released the exclusive new promo of the show. In the promo, we can see that the TV show is all set to start their new journey. It is going to feature at a time leap very soon.

Neena Kulkarni is one of the talented actors in the film industry and the TV industry. She has been part of projects like Mogra Phulala, Bioscope and many more. Now the actress will be back on screen after a breakup short time.

On the other hand, Amol Kolhe is one of the prominent actor in Marathi entertainment industry. He is well known for his historical character. Once again viewers will get to see him in the role of Chhatrapati Shivaji Maharaj.

This new edition of the Swarajya Janani Jijamata will start from the 21st December. The TV show will broadcast from Monday to Saturday at 8:30 p.m.

The online broadcast of the show is available on Sony LIV’s official website and app. You can download Sonyliv app from the Google Play Store.

Stick around with us to get latest updates from new TV shows. Also, don’t forget to check out auditions updates of an upcoming television reality show.