Taapsee Pannu and Tahir bhasin to visit the sets of the kapil sharma show! 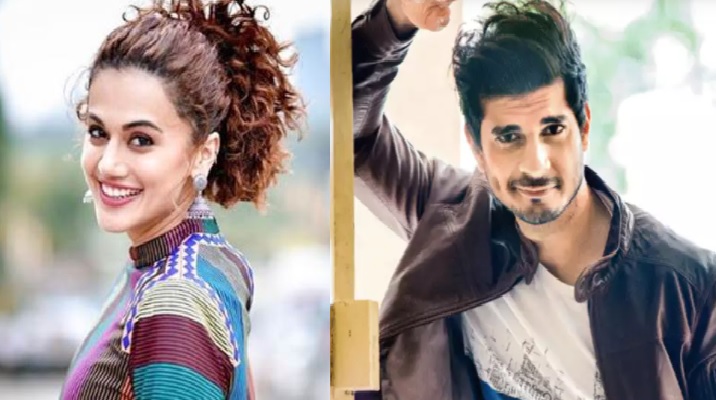 The Kapil Sharma Show is a popular comedy show that is all set to bring up a new show on the channel. The show will be having a special guest for this weekend.

The new film is going to be a directorial of Akash Bhatia where as it is a production of Atul Kasbekar, Tanuj Garg, Aayush Maheshwari.

Looop Lapeta is going to be a remake of a popular German film Run Lola Run. They are going to be appearing on the set of The Kapil Sharma Show.

The Kapil Sharma Show has Kapil Sharma, Bharti Singh and Krushna Abhishek as a part of the show. They share their banter in the show.

Archana Puran Singh is the judge for the show. She will be seen judging the show. The Kapil Sharma Show is a popular comedy show where there are many celebrities visit as a guest.

The show previously had many celebrities visiting the show. A few to name Mika Singh, Salman Khan, Akshay Kumar, and many more celebs make it to the show.

The show is a telecast of the popular channel Sony TV. The show will be also be airing on the digital platform Sony Liv App.

For more recent updates about the Indian entertainment and more auditions details stay tuned with us..!!