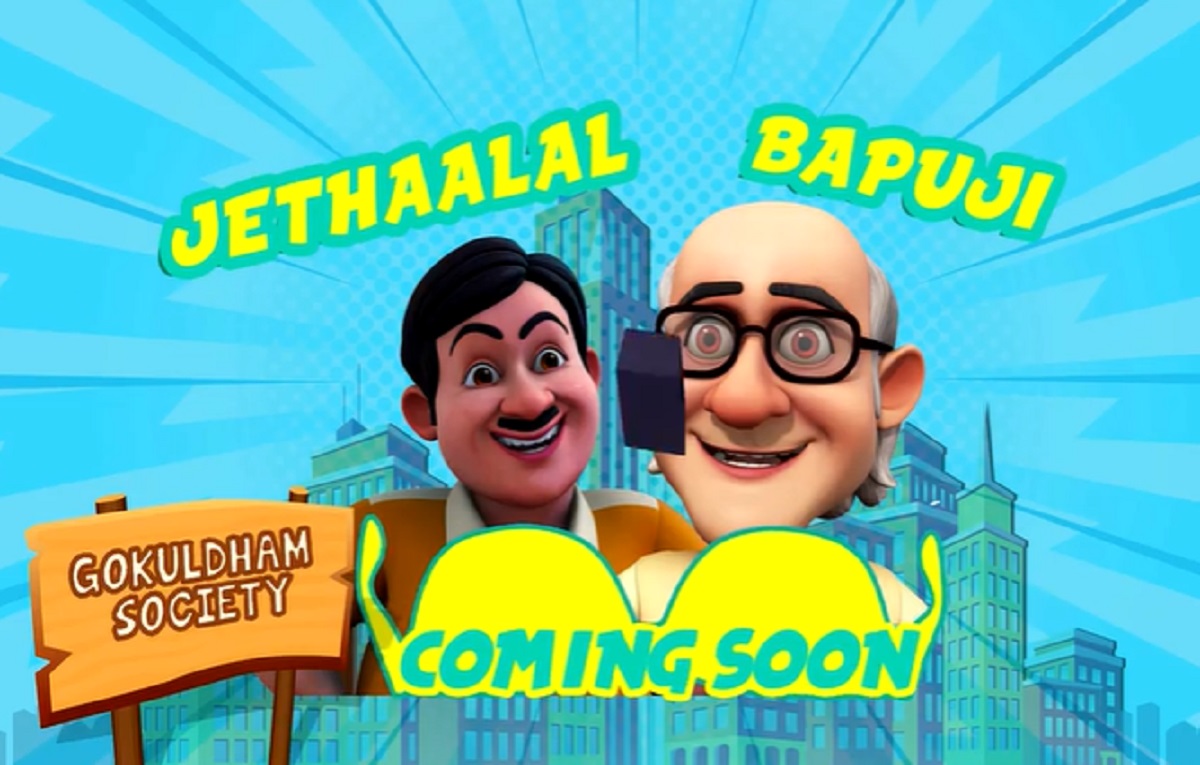 Taarak Mehta Ka Ooltah Chashma is one of the longest and everyone’s favorite shows on a television network. The show will be releasing in an animated series format. The promo of the show is out now and it seems to be very interesting to watch the show in an animated version.

Taarak Mehta Ka Ooltah Chashmah is one of the popular comedy show running on the television screens for a very long time. the show will be a telecast of Sony Yay.

The promo of the animates series is out now and there are different cartoon avatars of Tapu, Daya Ben, Jethalal, Babuji, Taarak Mehta, and many other characters of the show.

Taarak Mehta Ka Ooltah Chashma is running on television screens for the past 12 years. And it is very interesting to watch the show coming in the animated series with all the cartoon versions of your favorite characters.

As the promo is out we can see that Tapu is smart as always and Jethalal. Daya Ben is seen donning a bright saree in the animated video.

Taarak Mehta Ka Ooltah Chashma’s animated series release date will be out soon. We will be keeping you updated with the latest plots of the show here on this website. Till then stick around this space.