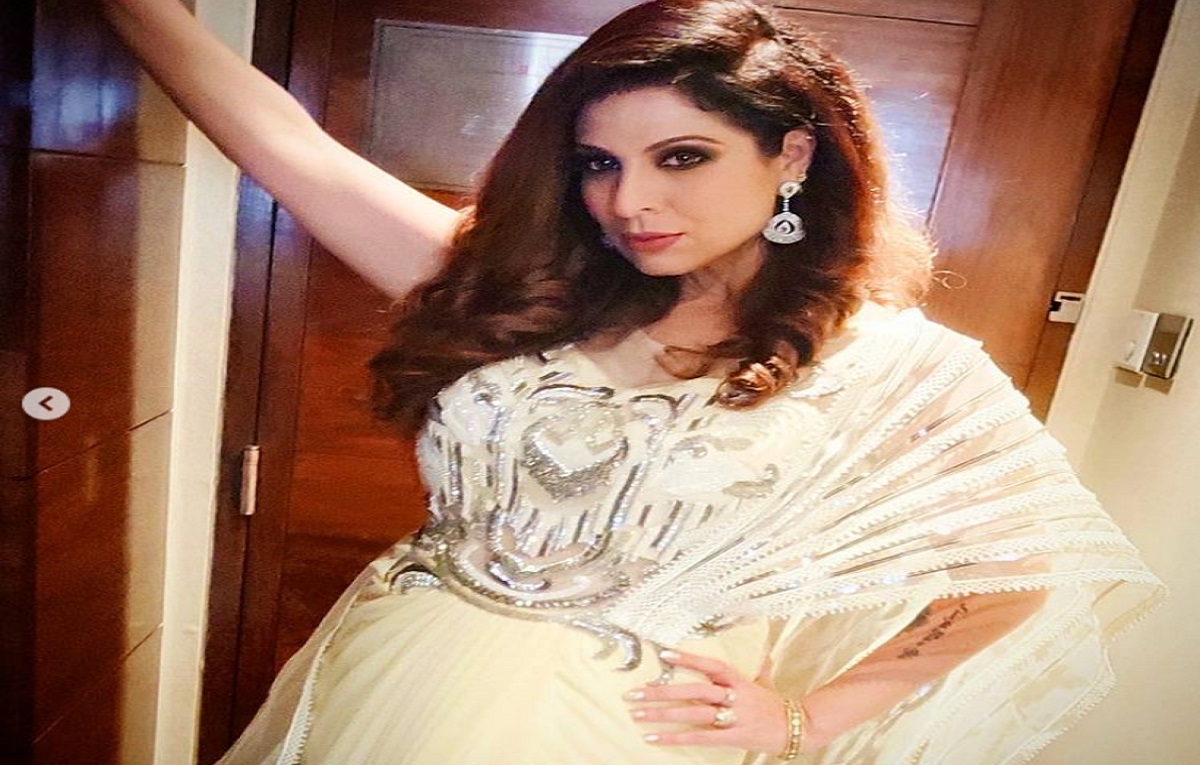 Apne Time Bhi Aayega is a telecast of Zee TV. The show is shooting in Goa as Maharashtra is under lockdown and no shoots taking place in the city.

While speaking to one of the leading entertainment portals she says, She shot with them till April 11, two days before makes decided to move to Goa after the shoots came to a halt in Maharashtra. The production house texted everyone, enquiring whether they would be available to shoot, but without mentioning other details like accommodation and duration of the stay.

She tells them that she was not sure about travelling, but was open to a discussion. However, there was no discussion.

Further, she says, Given the current situation, she will not be allowed to travel back to Mumbai to see my children. I do not have anyone to look after them and can’t expect my husband to take care of everything. Including their online classes.

Besides, she has already infected with COVID-19 once. Her family is worried about her. She was not expecting it from the makers as it is a big decision and she wants to discuss it.

Adding on she says, “It was a random call; they told me that I was required to shoot every day, as my character is pivotal. They went on to add that they have thought it through. and since I can’t travel to Goa, they are replacing me. I am shocked and confused. If something like this can happen with a senior artiste like me, I can only imagine the state of newcomers.”

Further, she says, she is replaced and she can’t do anything about it. What is she has to tell the production house that she is not satisfied with her track and will not continue on the show? She will have been label as unprofessional. Why is it always that an actor has to suffer? Why aren’t we give our due?

For more recent update about the Indian entertainment industry and another audition details stay tuned with us..!!